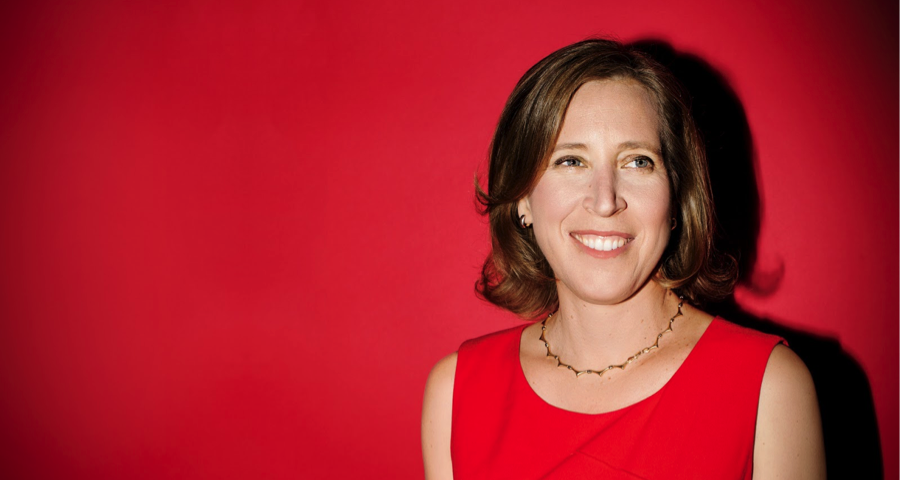 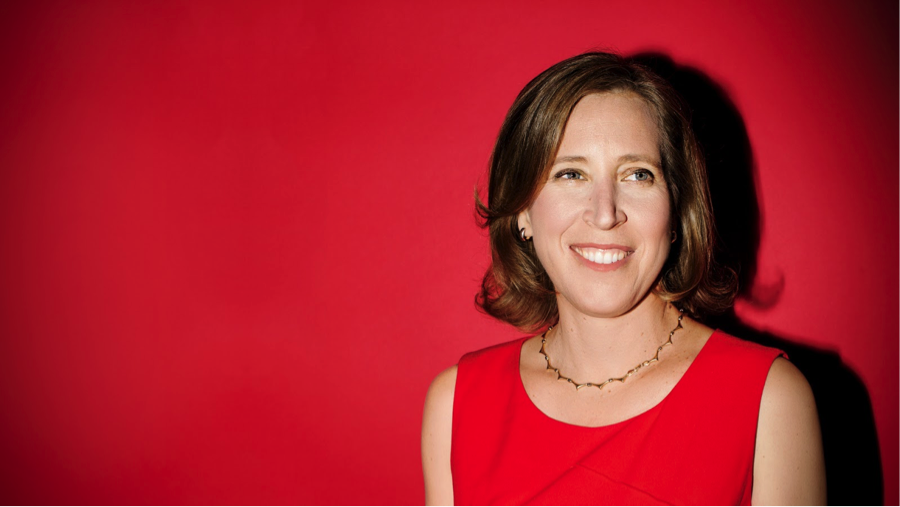 “The great thing about the Internet is you can launch a product, and within just a few hours, people will tell you what they think about it.” – Susan Wojcicki

Back in 1998 Susan Wojcicki (pronounced woh-jit-skee) rented out her Menlo Park garage to Sergey Brin and Larry Page. On September 4th of that year they founded the now billion dollar company Google, and Wojcicki became the company’s 16th employee after leaving her job at Intel. Wojcicki was four months pregnant at the time.

A Silicon Valley native, Wojcicki graduated from Gunn High School in Santa Clara and then went on to get her Bachelor’s degree in history and literature from Harvard and her Master’s in science and economics at University of California Santa Cruz. She initially showed interest in history and economics, but found a passion for technology and made the switch.

Her time at Google has been influential to say the least. First of all, she was the one who urged Brin and Page to move the company out of her garage and into Mountain View. She was behind the effort for all the Google AdSense and AdWords services which today generate revenue in advertizing dollars of over $100 million per day. She is also responsible for Google’s search engine dominance, in the early days of Google and the internet she convinced universities to partner with her company and place a Google search bar in their websites. This was accomplished with exactly zero dollars and got Google’s foot in the door. Today Google has about 3.5 billion search queries per day. 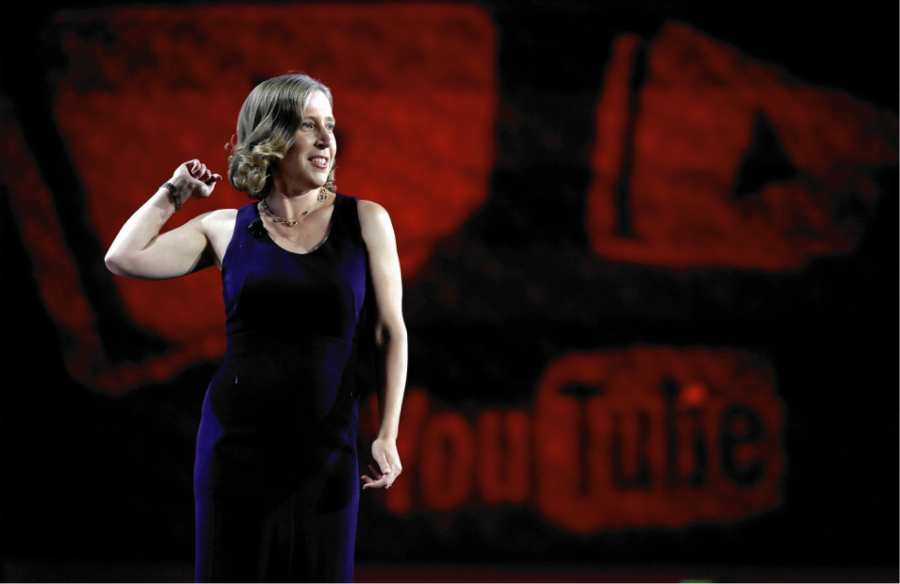 In November of 2006 Wojcicki urged Google to acquire Youtube, the video sharing service and one of their main competitors at the time. And in 2007 she pushed for the acquisition of DoubleClick, the ad serving service which helped develop the AdWords platform that Google has today.

Wojcicki has also been a major force for employee benefits and company culture. By the time she became the CEO of YouTube in February of 2014 she had already had 4 children, and in December of 2014 (before her 5th maternity leave) she wrote an article in The Wallstreet Journal about the importance of work life balance. In 2007 Google changed its maternity leave policy from 12 weeks to 18 weeks , which led to a 50% drop in new mothers quitting their positions, proving Wojcicki’s point that paid maternity leave leads to employee retention. Fathers are also promised at least 7 weeks of paternity leave and new parents are given a cash bonus for their child’s birth.

“At the end of the day, both men and women who become CEOs have showed tenacity and hard work to succeed in their careers. It takes not just skills but also extreme dedication and commitment. And regardless of gender, CEOs are measured by the same criteria – the growth and success of the business.” – Susan Wojcicki

Wojcicki advocates for federally mandated maternity and paternity leave, which she hopes will increase the number of women in the technology workforce. She has been hailed by Time magazine and Forbes as one of the most influential Women in Tech, and her stake in Google makes her one of the richest self-made women in the USA. Her estimated net worth is $350 million.

She launched YouTube Red in 2014, and has commented that she wants to make YouTube even more influential than it already is. According to the Wallstreet Jounral, “YouTube boasts more than one billion users but little to no profit.” Wojcicki is focusing at making the platform profitable, including a push into virtual reality, live programming, and a $10-a-month ad-free subscription service launched in October (Youtube Red).

YouTube has over 4 billion daily views, compared to the 1.6 billion daily users on Facebook, making it the largest social network out there.

Wojcicki has been a major force in the technology industry, with her start at Google and her present as the CEO of Youtube, we can expect to see more great things from her.
BitNavi is a blog conceived by Karl Motey in the heart of Silicon Valley, dedicated to emerging technologies and strategic business issues challenging the industry.