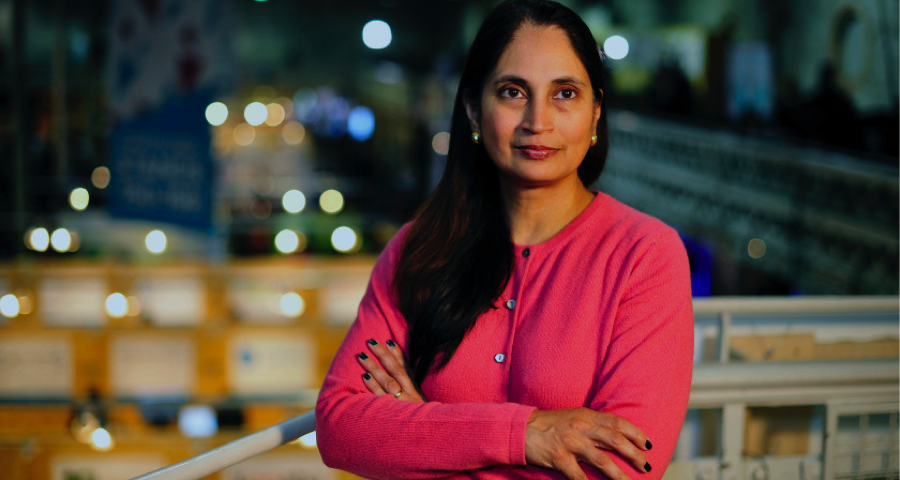 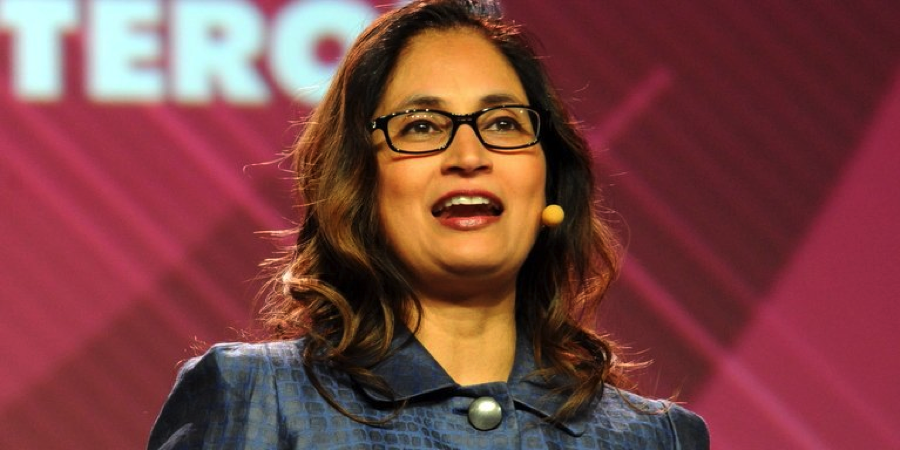 Born Yellepeddi Padmasree in Vijayawada in the southern state of Andhra Pradesh, India, the “Queen of the Electric Car Biz” may have had humble beginnings, but in 2014 was listed as the 71st most powerful woman in the world. She is also the focus of our first ‘Women in Tech’ series here at Bitnavi. In this series we hope to focus on Women in Tech who have been influential to the industry, our goal is to shine a light on women whose achievements can inspire and encourage other women to succeed in the tech world.

During her time as the CTO of Motorola the company received the 2004 National Medal of Technology by the President of the United States, which is the nation’s highest honor for technological achievement.

“I’ve been in the tech industry for almost 20 years, but I feel right now is probably the most significant time — not only is the pace of change so fast, but the magnitude of change is huge.” – Padmasree Warrior

In December of 2007 she announced she was leaving Motorola to become the CTO at Cisco. In her seven years at Cisco, the $138 billion tech company, Warrior helped them acquire several companies (10 in 2013, and 6 in 2014).

When she is not busy being one of the most powerful women in Silicon Valley, she is busy on the board of the file-sharing service Box (left in 2014), mentoring other women in the tech industry, keeping up with her 1.6 million Twitter followers and practicing her nightly meditation routine. 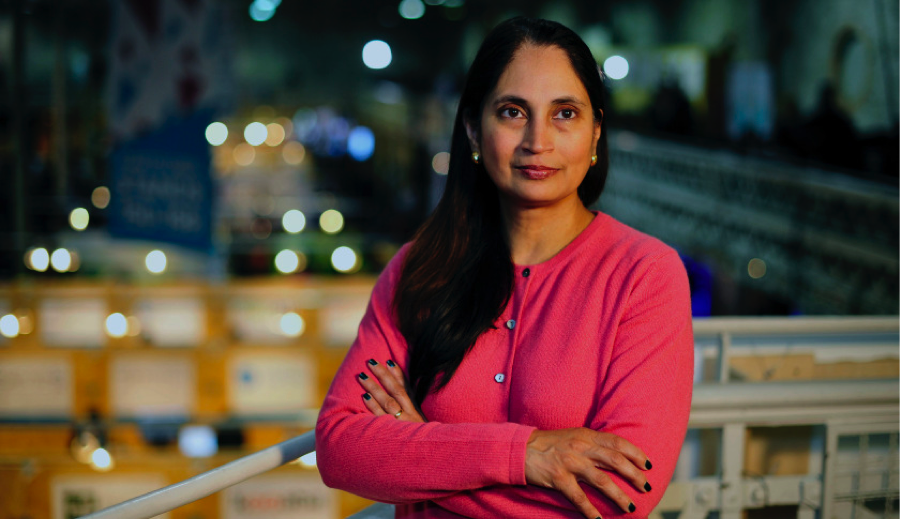 “Increasingly it’s not about knowing all the answers but asking the right questions and figuring out how to get the right answer.” – Padmasree Warrior

In 2015, Padmasree Warrior announced that she would be leaving Cisco after 7 years. Gary Moore, the president and COO along with Rob Lloyd, president of development and sales would also be leaving. Their departure is linked directly to the hiring of Chuck Robbins who stepped in as CEO on July 25th.

Once she had extracted herself from Cisco, Warrior began to hunt for a job as a CEO. It would be the first of her career, and fortunately she found it in NextEv. The Chinese electric car company is hoping to rival Tesla and Faraday Future as the next successful electric car company. They are expected to roll out their first car in late 2016, and it is rumored to be even faster than Tesla’s 0 to 60 mph in 2.8 seconds. Initially the company will roll out their cars in China only, but hope to expand to the United States and other countries as well.

Padmasree Warrior has been a powerful force in the Silicon Valley Tech industry. She has been listed on Forbes top 100 most powerful women, Fast Company’s 100 most creative people in Business, was given the International Alliance for Women’s World of Difference Award, and in 2007 she was entered into the Women in Information and Technology International Hall of Fame. With her newest challenge, the NextEv electric car company, we can expect to see big things from her in her new CEO position.