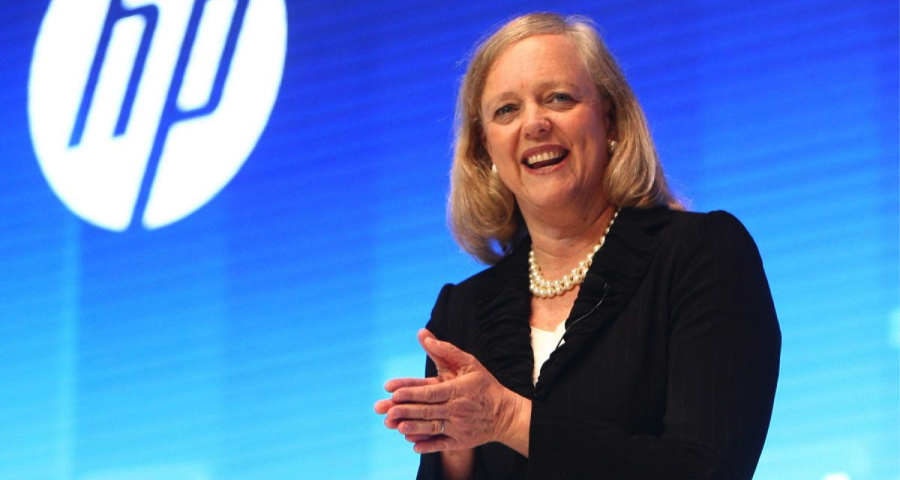 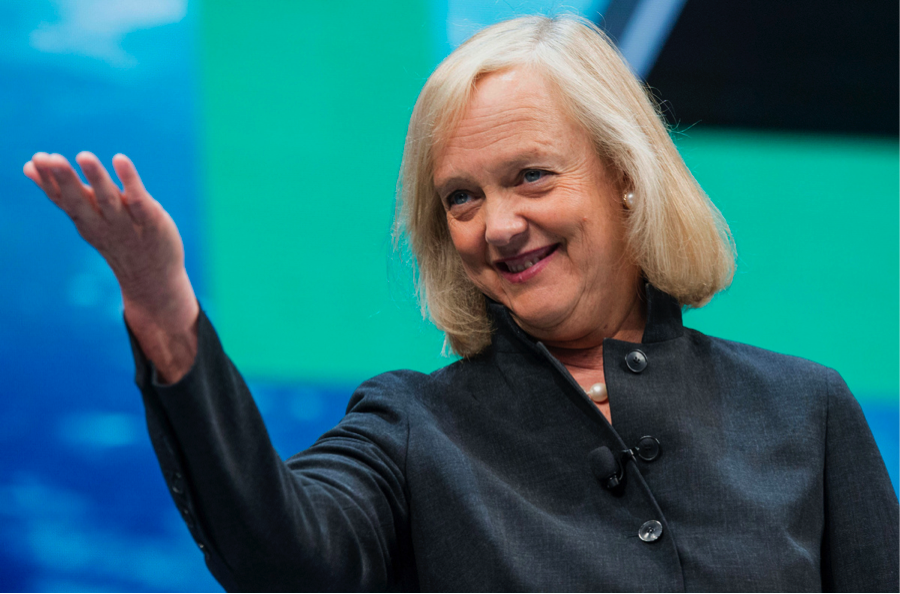 Here at Bitnavi, we have a monthly series called Women in Tech, where we do our best to feature powerful and influential women in the Tech Industry. This month’s feature is Margaret Cushing “Meg” Whitman. She has been listed as the 9th most powerful woman in the world in 2016 by Forbes, and is 6th on their self made women’s list.

Whitman was born in Cold Springs Harbor in New York and it was in this small town where she received her early education. She graduated in the top 10 in her class from Cold Springs Harbor High School and went on to study math and science at Princeton University. After spending a summer selling advertisements for a magazine, she changed over to the study of economics. She received a BA with honors in 1977 from Princeton and then earned her MBA from Harvard Business School only 2 years later.

Her career began in 1979 as a brand manager at Procter & Gamble, but she moved around a lot for a few years, never quite settling on one thing for too long. During the next 10 years she would hold upper management positions in several large companies. She worked as a consultant at Bain & Company in the San Francisco office, even rising through the ranks to become the Senior Vice President, but it didn’t last for too long. She became the Vice President of Strategic Planning at the Walt Disney Company in 1989, and then two years later switched over to the Stride Rite Corporation before finally becoming President and CEO of Florists Transworld Delivery in 1995.

If you have small children you might be familiar with the toy Mr. Potato Head and the show Teletubbies. Both of these were brought to the United States consumers by Whitman when she was Hasbro’s Playskool Division General Manager.

The year 1998 was when Whitman’s career really started to kick off. She joined eBay when it had only 30 employees and a revenue of about $4M a year. With Whitman as CEO, the company grew to over 15,000 employees and their annual revenue multiplied by over 2 thousand times to a whopping $8 billion.

“I was just focused on how can I lead this young company the most effective way I can, and you know what I also over my career finally thought about is – you know there are lots of things I can change but my gender is not one of them, and so it is kind of what it is. I have to lead according to my personality, according to what I think is necessary under any set of circumstances.” – Meg Whitman, CEO of Hewlett Packard

In addition to raising the company’s revenue, Whitman’s tenure as CEO of eBay led to her purchasing Skype for $4.1B in September 2005. Later, eBay sold Skype to Silver Lake partners in 2011. 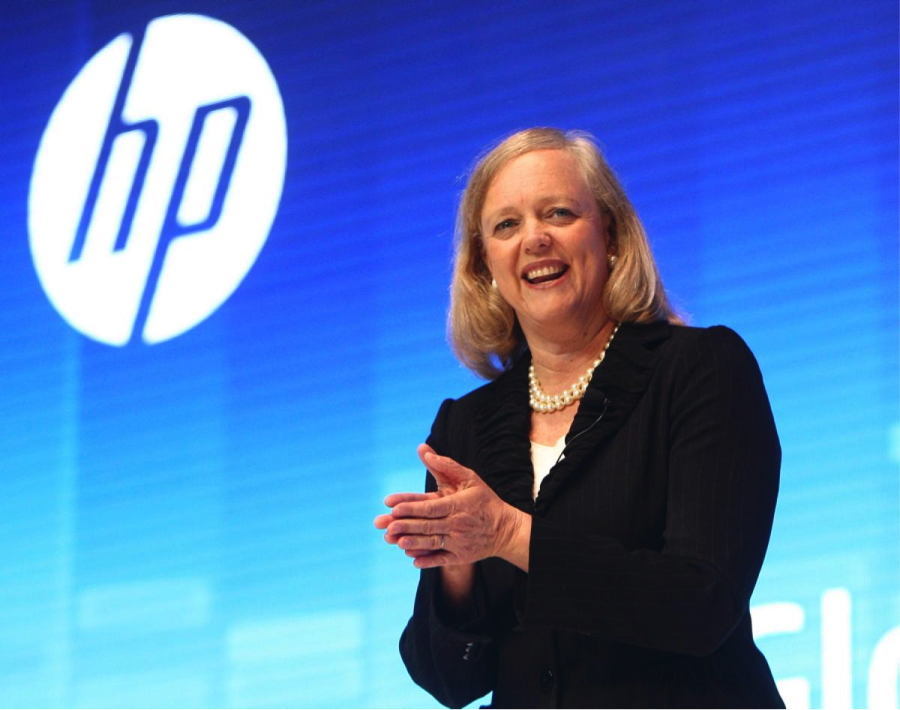 In her career, Whitman has been on many boards including Goldman Sachs, ZipCar, Teach For America, eBay Foundation, Summit Public Schools, DreamWorks SKG and Procter & Gamble.

In January of 2011, Whitman joined Hewlett-Packard’s board of directors and later that year was appointed CEO. She has since focused the company on Research and Development.

Ms. Whitman has been a Republican for many years and even ran for governor of California in 2009. In 2008 she was cited by the New York times as, “The woman most likely to become the first female President of the United States.” She recently decided to switch her allegiance to the Democratic party.

Meg Whitman has been a force in the tech industry in the last 30 years and continues to make an impact today. She is currently working on merging Hewlett-Packard with Computer Sciences Corporation (CSC), one of their main competitors.

As the company continues to change and grow, Whitman is confident that this will be a good thing for both companies.