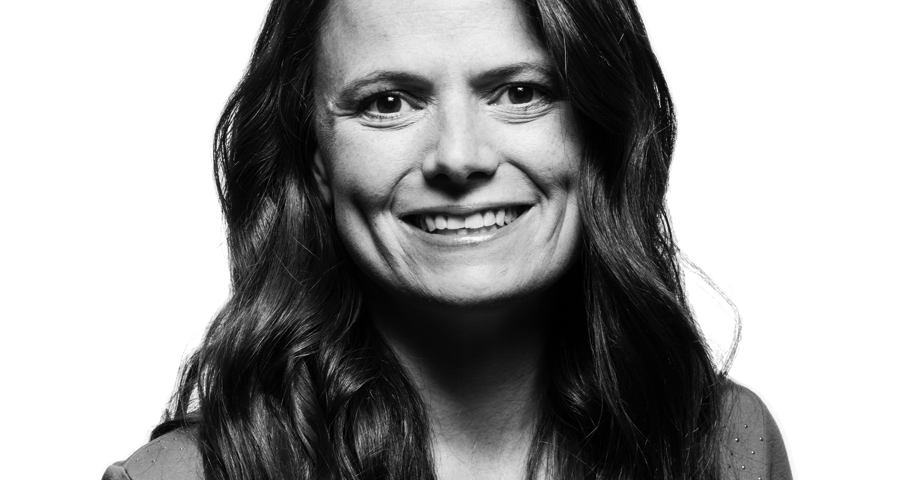 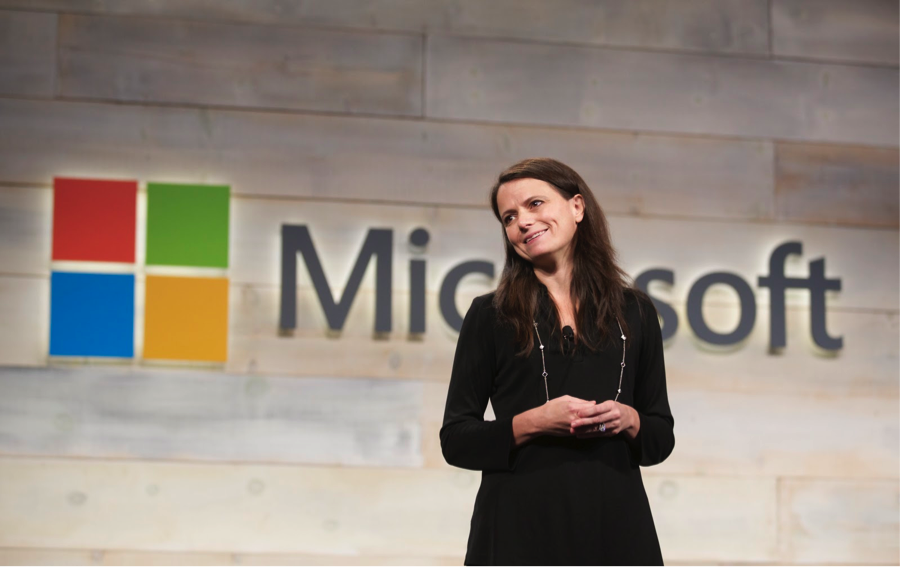 Each month at Bitnavi we like to feature powerful women in technology who are changing the face of the mostly white male dominated industry. This month we are featuring the current CFO of Microsoft, Amy Hood.

Hood graduated from Duke University in 1994 and received her bachelor’s degree in economics. A few years later she graduated with an MBA from Harvard University. She graduated and then took up a position at Goldman Sachs, where she held various roles including investment banking and capital markets groups. However, she had bigger things awaiting her when in 2002 she joined Microsoft and began her career with them by being a part of the investor relations group. Slowly working her way up the corporate ladder, she served as chief of staff in the Server and Tools business as well as running the strategy and business development team in the Business division.

Her big day came on May 8th, 2013 when she replaced Peter Klein as the company’s chief financial officer (CFO). 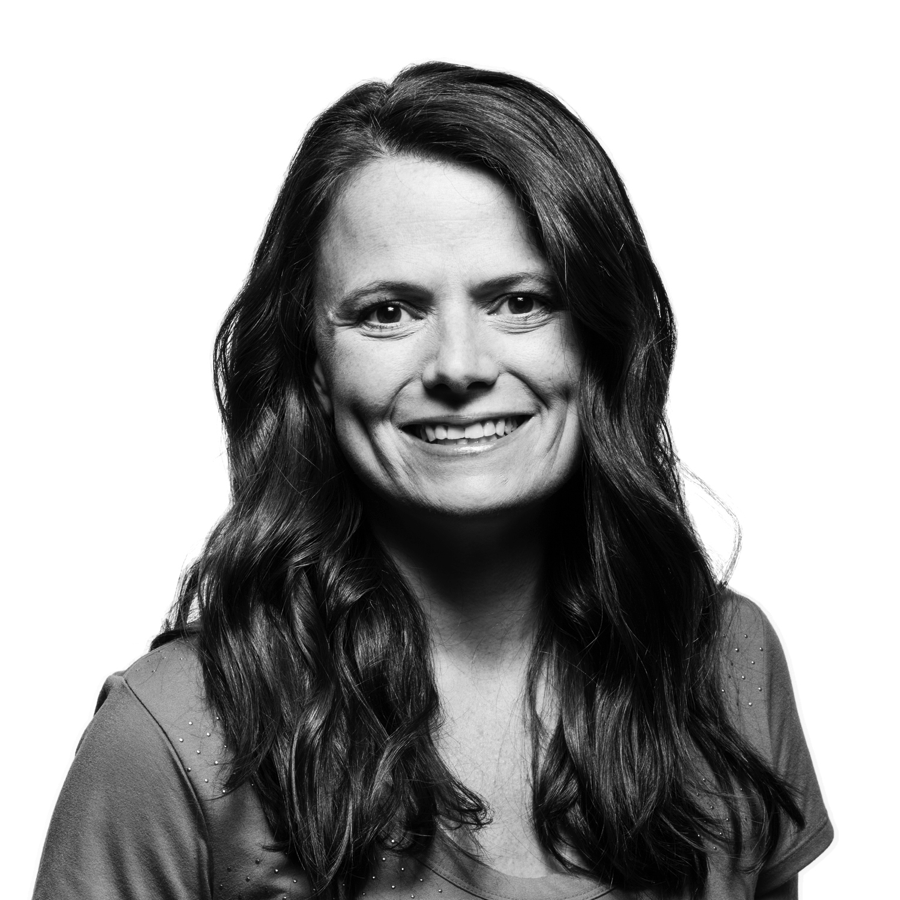 “You’re kind of a survivor … you kind of grit it out. Someone asked me what the most successful quality I think I have is. I’m pretty gritty. You can work through most things and come out on the other side feeling like you’ve learned a good lesson and you’ll get better.” – Amy Hood

She is currently the number 2 at Microsoft, and has notably helped orchestrate $93.6 billion in revenue for the 2015 fiscal year, which happens to be a $6.7 billion increase over the previous year. Considering she has only been at the company since 2013, this is an impressive achievement. Since she’s been a part of the executive team Microsoft has reported triple-percentage revenue growth of its Azure cloud platform and high growth in business process applications such as CRM online.

As CFO, Amy Hood is in charge of leading the Microsoft corporation’s worldwide finance organization including acquisitions, treasury activities, tax planning, accounting and reporting as well as investor relations and internal audits.

Under Hoods supervision, the company has been privy to multiple major acquisitions including Nokia, Skype and Yammer. Nokia was during her time as CFO and Skype and Yammer were acquired under her supervision when she was running the Business division.

“On the way to work every day, I say to myself ‘today is a good day for a good day.’ You have to start every day feeling like that is the day you’re going to make progress.” – Amy Hood

Today Amy Hood lives in Seattle with her husband and her daughters. She is working to take the company out of the ‘Post PC-era’ and make it relevant again. Since her hiring in early 2013, Hood has known that the company needs to ‘do better’, “We know we have to do better and this is one reason we made the strategic and organizational changes last week.”

Her remarks were in response to a bad fourth quarter in 2013.

As Microsoft continues to grow and change in response to market demands, we can be sure that Amy Hood will be there to help them make financially sound choices and steer them in the direction of a successful multi billion dollar tech company.