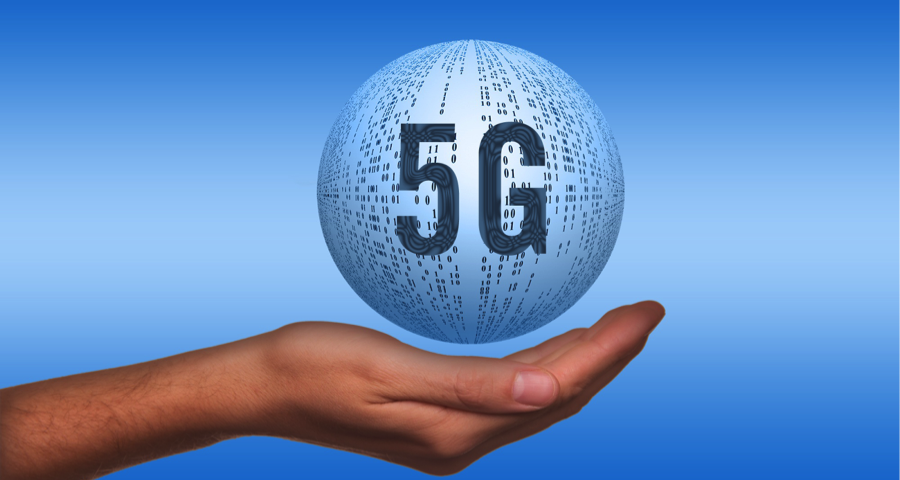 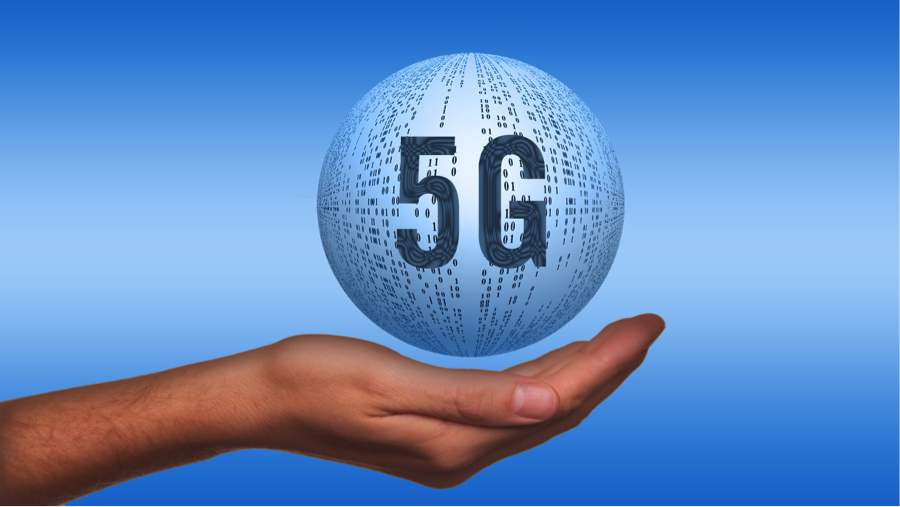 Downloading movies, music, podcasts and even images on your cell phone can be a huge pain, taking up to an hour or more if your service is bad. With the 5G network, downloading a full length movie could take only a few seconds.

Officially, the Next Generation Mobile Networks Alliance defines 5G as the following.

Let’s explain that shall we?

The ‘G’ in 5G stands for generation. In 1982 the first generation of mobile networks rolled out, this is what we know as 1G. 1G allows you to simply make phone calls wirelessly. 2G was released in 1992 and allowed for text messages to be sent between cellular devices. 3G first appeared in 2001 and gave users the ability to call, text and browse the internet.

Finally in 2012 the 4G network was released and it not only improved on the speed of calls, texts and browsing the internet, but it gave us the power to download and upload large video files without many issues. The 4G LTE transfer speeds perform at maximum capacity of about 1 gigabit per second, that means it take about an hour to download a short HD movie. However, people often down experience 4G’s maximum download speed because of the interference from a long list of items: other wifi signals, large trees, buildings, a mountain, etc.

With 5G, we will be able to send texts, make calls and browse the web as always, but it will also dramatically increase the speed at which data is transferred across the network. With 4G downloading 1 gigabit per second, 5G will do 10 times that. 5G will increase the speed at which we can download and upload large quantities of data, like HD movies, and 3D video to a matter of seconds instead of hours.

5G isn’t just for downloading movies at a faster rate, there are a lot of farther reaching practical applications that will improve the general quality of all smart devices. 5G will most likely be used first as a resource for home internet systems. Gartner predicts that 20.8 billion devices will be connected to the Internet by 2020, including washing machines, refrigerators, door locks and security systems. Today, there are an estimated 6.4 billion connected devices in the world. The smart doorbell you have that is also connected to your smart home monitor will need to be able to communicate with each other, 5G can improve those connections. 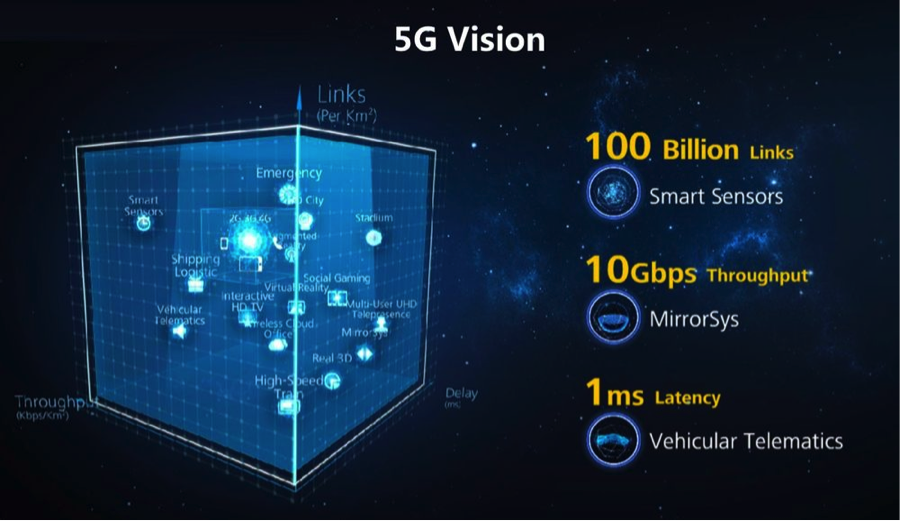 5G could also be the final step needed for two very exciting technologies to become mainstream: self driving cars and wireless VR headsets.

The first generation of driverless cars will be self contained, meaning they only interact with each other in a controlled environment. However the next few generations will have to be road safe, and interact with other cars (and even smart roads) to safely manage transportation. Smart cars will talk to other self driving cars, and both of those will be talking to the smart roads and signage with the power of 5G.

AR and VR technology has many practical applications, from immersive media experiences to medical advancements and possible military uses. However, the biggest issue with a complete immersive AR or VR experience is the power and connectivity chords. With 5G, we should be able to transfer enough data wirelessly to bring the VR and AR experiences anywhere with 5G capabilities.

Few companies have already begun to do limited testing with 5G capabilities. Verizon announced that it has trials in Texas, Oregon, and New Jersey and AT&T has also begun testing.

According to Nokia and Huawei, 5G shouldn’t cost too much more than what we are currently paying for. In order to stay competitive, companies must be able to offer a standard price similar to what we are paying now or no one will want to buy in.

It is also important to note that the 5G network is still being developed. Not everyone is sure exactly what it will be, what it will cost or when we will get it. However, there are a few projections out there that puts the 5G network on the table between the years 2017-2021. With beta testing going on right now, we are sure to stay updated on the status of 5G as it is developed.

Have something to add to this story? Let us know in the comments.