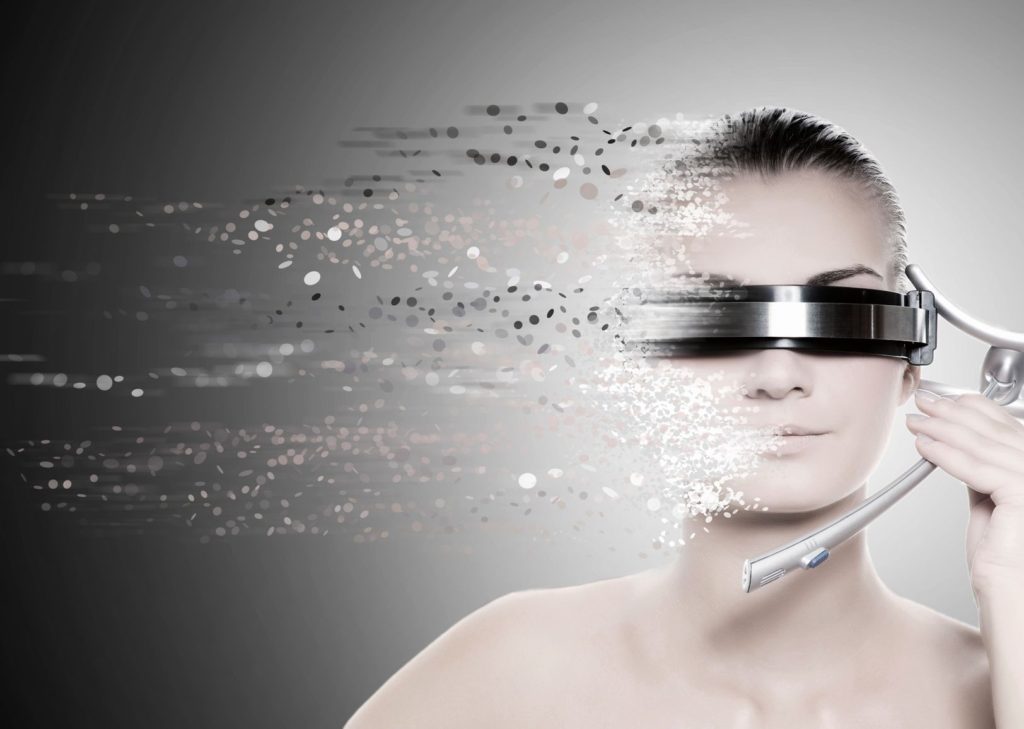 Virtual Reality (VR) seems to dominate the news these days. Every major company, from Microsoft, Facebook, Google, Samsung, Amazon, Sony, and others is pouring big money into developing cool, new VR products. On top of that, there are more than 200 other companies working on content, hardware and software to make the dream of VR a reality. Up to this point, VR has been a niche product, appealing mainly to gamers, and other early adopters. This is mainly due to the end products being relatively expensive (several hundreds of dollars) and content lacking. 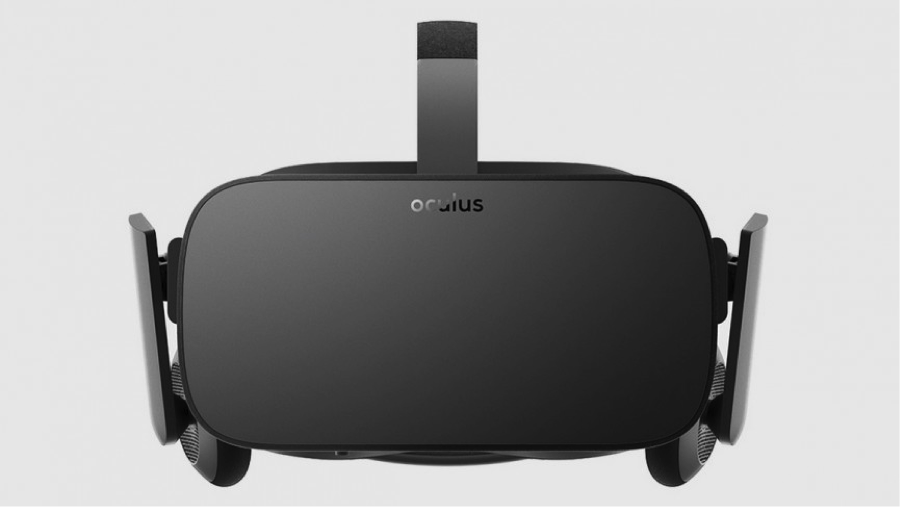 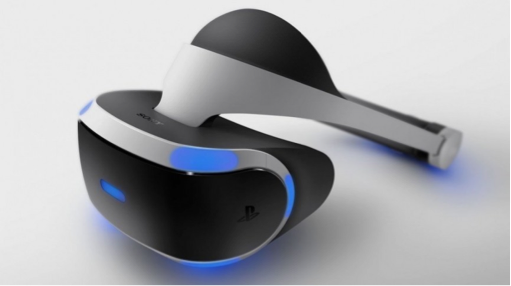 We recently came across a stealth start up which is potentially developing the most interesting and useful VR product of them all. The company is called Magic Leap. They call their technology Mixed Reality, or MR: virtual reality overlaid onto the real world. After reading the detailed piece by Wired Magazine , it’s obvious this segment may explode, and Magic Leap is at the center of it.

So how does this work? Unlike the large goggles worn in the VR world, MR goggles are semitransparent, smaller and mix the virtual world into your surroundings. They allow unique experiences like dragons in your living room wall, flying whales coming out of the ground, and others reported by those who have tried MR. It’s obvious we are now moving into the next phase of VR technology, and moving into the age of the “Internet of experiences”, as Wired Magazine calls it. 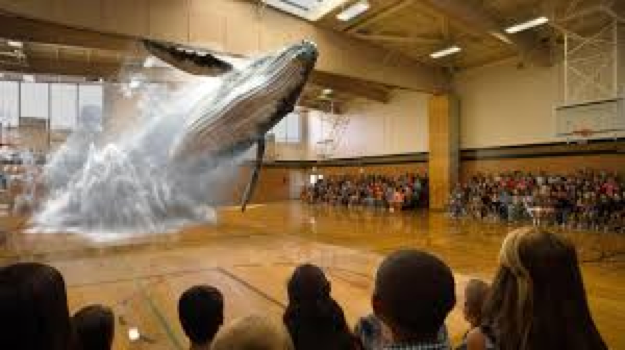 Many companies are trying to race to get this technology into the market, but Magic Leap seems to be ahead of the pack. The company has remained highly secretive about their technology, and understandably so. A quick look at their website  gives you an idea of what they’re trying to achieve, but it’s still pretty vague.  Apparently only a select few investors and members of the press have actually experienced their product. To date, the company has raised about $1.4B from investors, even though it has yet to release a beta version of its product. High profile investors such as Kleiner, Perkins, Google, Qualcomm, and Andreessen Horowitz are all investors.

Rony Abovitz is the founder and CEO of the company. He started Magic Leap in 2011. Previously, he was the CTO at MAKO Surgical, and has an extensive background in robotics and biomedical engineering. The value proposition of the Magic Leap solution is it has created what it calls a “photonic light chip” that is at the center of their solution, with their optical system creating the illusion of depth that allows the MR system to work similarly to how you view the world in real life. By doing this, they allow these virtual experiences to be integrated into the real world, since the goggles are semitransparent. This is a very different experience than VR goggles such as those from Google, Samsung, and others that transport you to a different one.

“As the Internet of things advances, the very notion of a clear dividing line between reality and virtual reality becomes blurred, sometimes in creative ways.”

The peripheral world to VR/MR is also full of action, from gaming companies, to film makers, and hardware/software suppliers all racing to get new technologies and products to market. Microsoft, for example, is developing its virtual reality version of its popular game Minecraft. In this version, rather than watching the game in a 2D environment, the user experiences holding the pick and chopping the blocks, making this more of a first hand experience, and creating a much more intense encounter.

All companies in this segment are working on technologies that will eventually allow your location to be recorded for future use in your next virtual reality encounter. By “networking” these experiences, they will allow you to share a virtual experience with someone in another part of the world. End use applications will include travel, education, gaming, films, communications, and many others.

While the VR and MR headsets will continue to get smaller and more affordable over time, the number crunching and data analysis will only get larger. All this will have to be done on the cloud, using more powerful servers, use higher amounts of storage, and require more bandwidth across networks. The downside is it also will bring privacy into play, as all this information will naturally create databases of user experiences, locations, etc. that will need to be worked out.

I for one can’t wait to experience this new world.