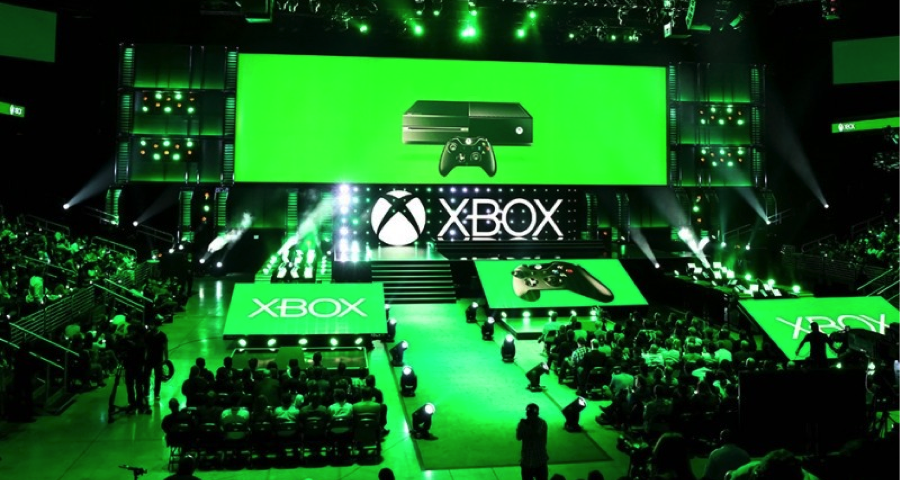 Microsoft made a number of announcements at its E3 Expo 2016 press conference. Arguably its most interesting announcements were hardware related. The company officially announced its Xbox One Slim, and is launching it in August for $300. This is the smallest and most compact Xbox ever (40% smaller, includes internal power supply and supports 4K Ultra HD for Blu-ray movies and content streamed from partners like Netflix and Amazon Video). High Dynamic Range (HDR) support for video and gaming, which allows it to deliver richer, more luminous colors in games like “Gears of War 4.”

Available for pre-order this week and in stores starting August 2016:

It also announced Project Scorpio Console, its new console that will deliver true 4K gaming with six teraflops of performance. Available holiday 2017, “Project Scorpio” will be the most powerful console ever created, with 6 teraflops of GPU delivering a premier console gaming experience including true 4K gaming and high-fidelity VR. Besides hardware, Microsoft also made a slew of announcements on its various popular games such as Minecraft, Halo Wars, Gears of War, and many others. You can find the full list here. 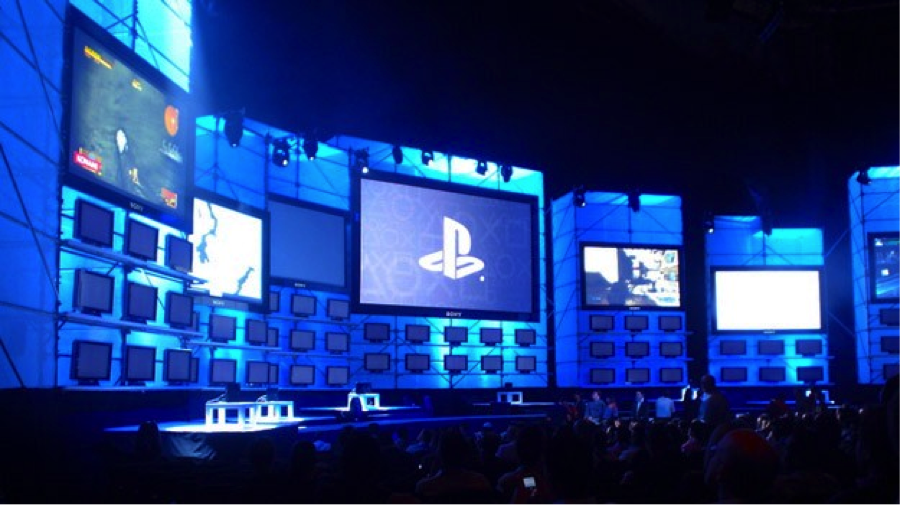 Sony also had a plethora of game related announcements at E3 Expo, focusing on its most popular titles such as Call of Duty, God of War and many others. However, the most interesting announcements were surrounding Sony’s VR initiatives. The company’s PlayStation VR will be released October 13, 2016, at a price point of $399, and it will have 50 launch titles. Some examples include: 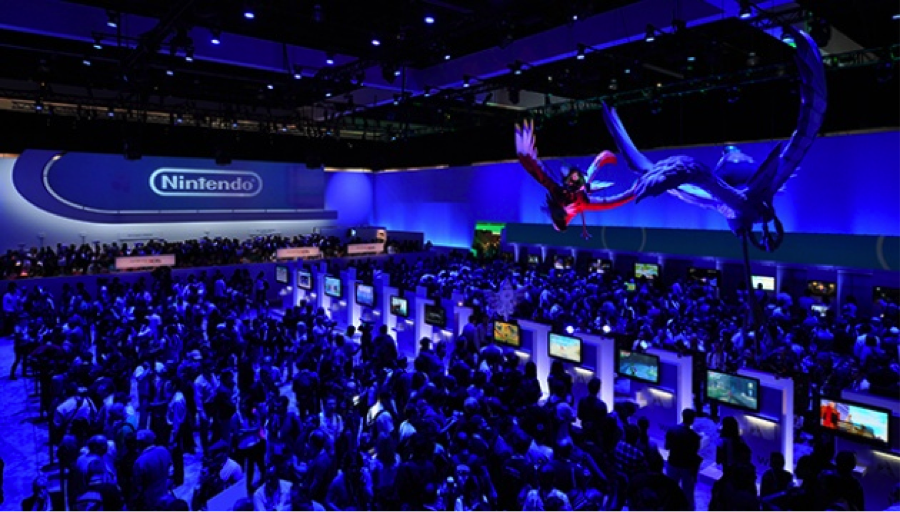 Nintendo was also very active at E3 Expo. Although it did not have a new console to show off, the company focused instead on new versions of its popular games such as the Legend of Zelda and Pokemon. Their booth was a dedication to Zelda. The upcoming Legend of Zelda: Breath of the Wild, is launching on both the Wii U and NX some time next year. In fact, according to news reports, Zelda was the most tweeted about game at E3. 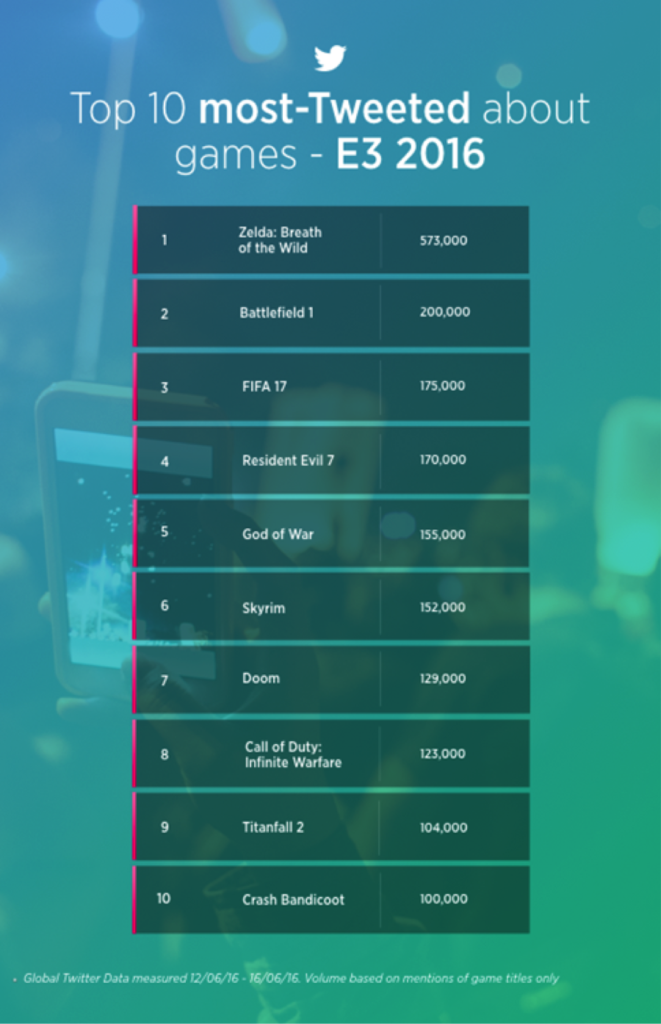 VR was also center stage at E3 Expo, as many other companies announced VR-centric games, hardware, and yes, even pornography. One company that had an interesting solution was Immerex. They are a VR company that creates cinema-centric VR experiences, launching its end-to-end virtual reality solution and next generation VRG-9020 head- mounted display (HMD) targeting movies and gaming to applications. The new VRG-9020 HMD features a next generation, compact and stylish design for comfortable, on- the-go VR experiences. The VRG-9020 is platform agnostic, as it connects to a small VR media box, powering experiences with Immerex’s proprietary SDK that can project immersive true VR content, as well as conventional 2D and 3D films. The system comes with a headphone and full in-line controller. Users can also use their smartphone as a controller by connecting via Bluetooth.

With all these new games, VR devices and new console announcements at E3 Expo, it should be an interesting year for gamers.