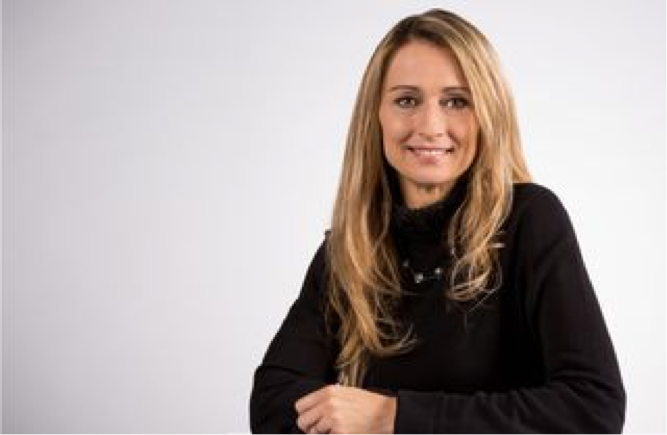 Once again in our monthly “Women In Tech” profile, we are highlighting one of the shining female stars in technology. Although most people think of women in tech as only engineers, in this month’s feature, we are highlighting someone from the financial world. Colette Kress is the CFO of Nvidia, one of Silicon Valley’s top chipmakers. The Silicon Valley Business Journal recently named to her as one of the top 10 CFO’s in tech, which is quite an honor. Indeed, her great work at Nvidia has proven to be a huge success, judging from the recent (upward) move in her company’s stock.

Having worked with many CFO’s in my career, being a strong CFO in techland is pretty tricky. Investors these days come from the engineering ranks inside technology companies so CFO’s have to be able to translate back and forth between techno-speak and financial ratios. The best CFO’s like Ms. Kress do this really well. And the results speak for themselves. Since she joined Nvidia, the company’s value has gone from $9.3B to $47B since 2013. Now obviously it would be taking HUGE credit away from Nvidia’s amazing engineers and forward thinking CEO Jen-Hsun Huang. The company is one of those rare chip companies that has successfully transformed itself and stayed relevant with all the new technology trends. Just a few years ago Nvidia was primarily selling only graphics chips and cards for PC’s. Today, the company is a major player in AI, providing the computing backbone for deep learning to many companies. Their chips are used in a broad range of applications from Education, Internet, Healthcare, Automotive, Finance, and others.

“Rarely will it be about you, but rather about the team you have hired, trained, supported and mentored.” Colette Kress

In October of this year, the California Diversity Council recognized Ms. Kress as one of the Top 50 Most Powerful Women in Technology. According to the organization, this award was presented to “honor women who are breaking barriers in the technology field and setting high standards for themselves and others.” This past year’s theme was “Women in Tech: Inventors, Innovators, and Entrepreneurs.” The main purpose of this event was to inspire younger women to take on the challenges of becoming leaders in the technology industry. 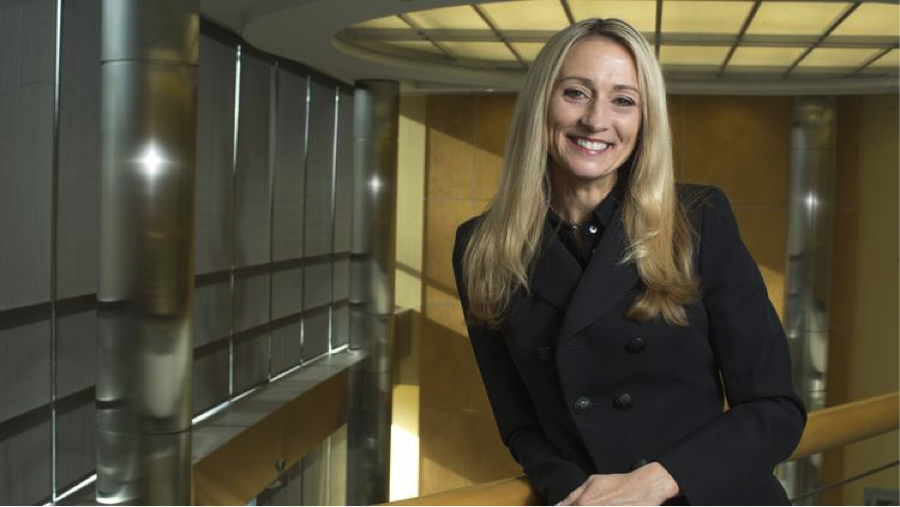 “Women in the technology industry face many unique challenges that are often beyond their control.” Dennis Kennedy, founder and chairman of the National Diversity Council

Having started her career in technology, Ms. Kress is a techie at heart. She joined Nvidia in 2013. Prior to that, she spent almost 25 years in a range of finance roles at other major technology companies. She served for three years as SVP and CFO of Cisco’s Business Technology and Operations Finance organization. At Cisco, she was responsible for financial strategy, planning, reporting and business development for all business segments, engineering and operations. Before Cisco, she spent 13 years, from 1997 to 2010, at Microsoft, including four years as CFO of Microsoft’s Server and Tools division. She also held other senior roles in corporate planning and finance. Before Microsoft, Ms. Kress worked for 8 years at chipmaker Texas Instruments in a variety of finance positions. Ms. Kress holds a B.Sc. degree in finance from University of Arizona and an MBA from Southern Methodist University.

We expect to see Ms. Kress on many future “Top CFO” lists, and will follow her career as a great role model for other women in tech.