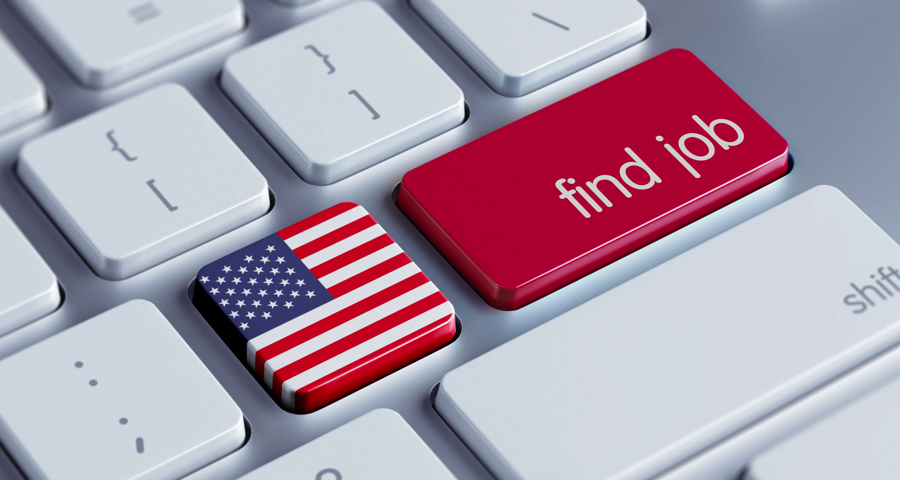 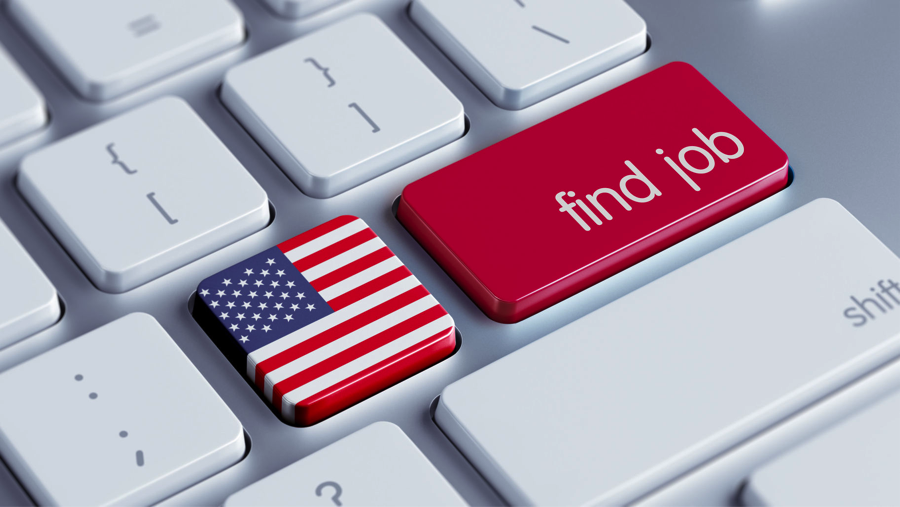 Last week the Wall Street Journal published an article on tech jobs that caught our attention. With the Presidential Elections going on and the focus on jobs, I thought it would be interesting to highlight some of the statistics the WSJ  uncovered. Although we tend to focus on the “cool” factor of technology products, the reality is tech jobs in the US have been crushed since the late 90’s, and the prospects don’t look much better.

Here are the facts:

In the1990s, US employment at computer and electronic firms rose dramatically but since then it has fallen by almost 45%. This has been slightly offset by a much smaller number of jobs in other tech sectors like Internet and software.

Semiconductor employment will likely go lower, given the recent consolidation trend. Why should we care? The reason is, according to the Semiconductor Industry Association, semiconductors are a huge business in the US, and are still America’s third-largest export behind cars and aircraft.

If you look at some of the modern tech companies relative to the large companies in the early 2000’s, there’s a stark difference in market cap vs. employment. For example, Google’s Alphabet Inc. and Facebook Inc. had about 74,000 employees at the end of last year, roughly one-third less than Microsoft, even though their combined market cap is twice as big. When Instagram was bought by FB for over $1 billion, it had 13 employees! Just think about that – that equates to almost $77 million per employee!

The other area US-based tech workers are getting hurt in is compensation.

Employee compensation as a % of total output has dropped dramatically. You can argue part of this is due to technology driven productivity, but then again, that proves the point: that technology is displacing human value.

And finally, the number of start-ups in the US has dropped too. According to economists Javier Miranda, John Haltiwanger and Ian Hathaway, the number of tech start ups went from 64,000 in 1992, peaked at 113,000 in 2001, and has dropped to about 79,000 in 2011, staying flat since then. Part of the problem is global competition, but a large part of is also domestic regulation, which is choking many industries. This has been a big topic of discussion in the elections that has unfortunately gotten lost in the noise. We need to pay more attention to this important issue. 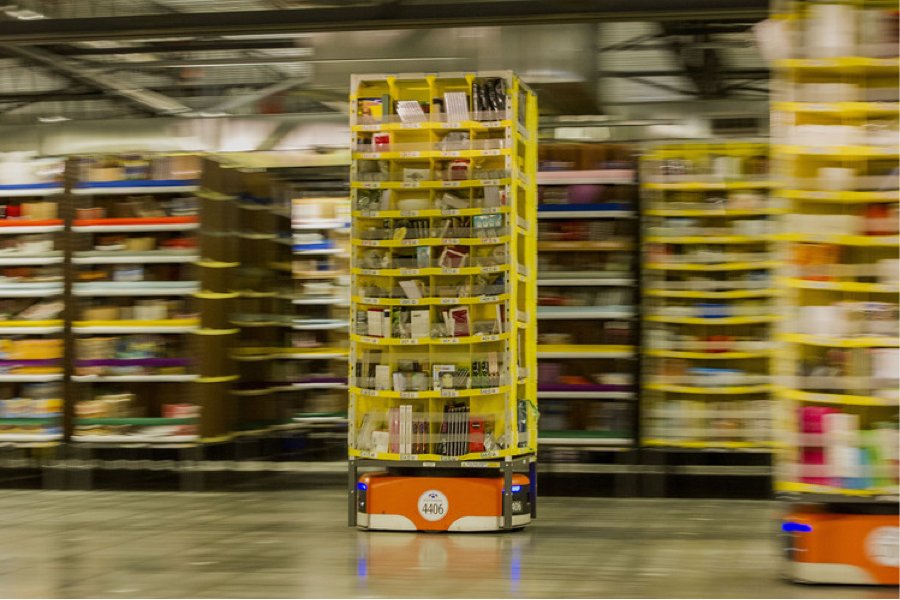 Robots are becoming increasingly used at companies like Amazon, and replacing many human jobs. According to a study by a Harvard University economist, many jobs like programmers, librarians and engineers have been automated away between 2000 and 2012, and roughly $2 trillion worth of human economic activity could be automated away using existing technologies.

The other issue of course is the rise of the “gig” economy. Companies like Uber, with a valuation of over $60 billion, employ very few people directly, as most of their “workers” are contractors with no benefits. Alarmingly, we have seen a big rise in other companies like DoorDash and others adopting the same business model.

These are scary statistics to be sure. It’s no wonder the political outsiders like Donald Trump and Bernie Sanders gained such popularity. It will be interesting to see how this plays out. Although we would love to be optimistic about this issue, the reality is the current trends do not favor tech jobs in the US.