Technology is anything that wasn’t around when you were born. – Alan Kay (Computer Scientist)

This week MIT Technology Review published its annual list of smartest companies. If you’re interested in it, you can find the full list and article here.

MIT’s list is full of the usual suspects such as Amazon (#1), Tesla (#4), Alphabet (#8), Facebook (#15), and IBM (#45). We highlight some companies that caught our eye. Many of the companies that we chose are in the field of healthcare/genetics, given their potential to change the world. We believe we are at an inflection point in healthcare where the availability of technology could drastically advance science and lead to new, novel cures for various diseases. That said, our picks are mostly the less well known companies that we believe might have an even bigger impact in areas such as genomics, deep learning, VR, and healthcare, among others. 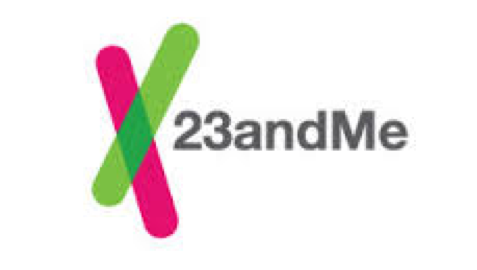 After a two-year moratorium, the company is back in action and has resumed selling DNA tests that assess risk for genetic diseases. The reason we like the company is it provides an important tool for individual consumers to get a better understanding of their genetics. Its focus is to convince customers to share their data with medical researchers. To do that, 23andMe has partnered with leading medical centers, including Stanford and Mount Sinai. To date, the company has gathered DNA from more than 1M customers, over 80% of whom have agreed to do so.

Spark has strong trial data on its gene therapy for a form of blindness. This implies the treatment could be headed for approval. The company is developing revolutionary treatments for debilitating genetic diseases where little to no therapies exist currently. It’s collaborating with major Biotech and Pharma companies such as Pfizer, Genable Technologies, and Clearside Biomedical. 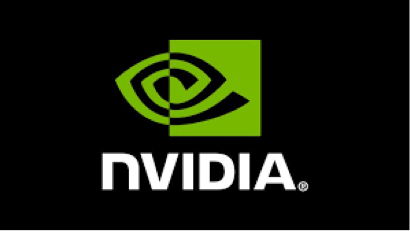 Nvidia is traditionally known for its high-performance semiconductor devices for graphics applications (think gaming and computer 3D graphics). However, over the past couple of years it has done an incredible job shifting its focus to Artificial Intelligence and deep learning, where is it enjoying strong demand. Nvidia offers a platform and software development kit for self-driving cars. According to the company, more than 50 automakers (Audi, BMW, Ford, and Tesla), suppliers, developers, and research institutions are experimenting with it. Nvidia is also using its strength in gaming graphics chips to move into the VR market and released a platform (chip module plus developer kit) for drones last year.

Cellectis is focused on finding a cure for leukemia. A trial of its engineered immune cells as a leukemia treatment could start in 2016. MIT highlighted this field of immune engineering was one of its 10 Breakthrough Technologies of 2016, and Cellectis is in the middle of it all. 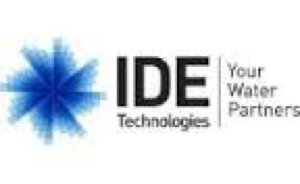 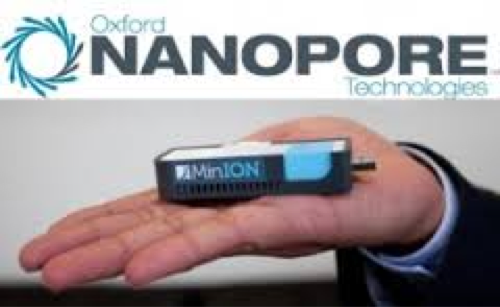 Focused on small and portable DNA sequencers, the company is trying to expand the market and applications. The platform can analyze DNA, RNA, proteins, and other types of molecules, and has applications such as scientific research, personalized medicine, food safety, crop science, and security and defense. One major caveate: Illumina (also on MIT’s list), was once an investor, and is now suing the company for patent infringement. 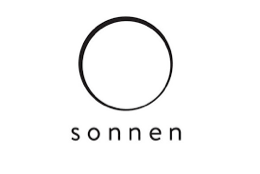 Developing smart batteries and software to manage energy use and can store energy for later. Their products are transforming the electricity market in Germany. Electricity on its system is 25% cheaper than the electricity on the grid, according to the company.

Plans to begin testing a powerful new form of gene repair in humans by 2017. 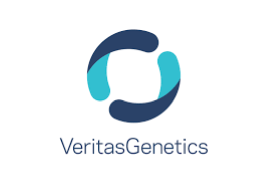 We will keep an eye on these companies and others on the MIT list, and bring periodic updates on them. Certainly it’s a very exciting time to be in tech!