This week our tech roundup focus is on Google Fiber, Playstation 4, LeEco’s electric car factory plans, Seagate’s new SSD, Apple’s MacBook Pro, and Intel’s acquisition of Nervana. We are also changing the format of the weekly post. We have added a brief analysis section after each of the news items to provide our perspective on each of these events. 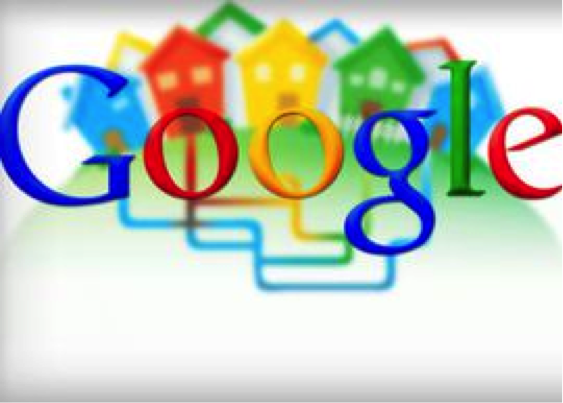 This week Google Fiber was in the news, with speculation abound regarding their latest FCC filing, which signals their move further into wireless.

In the filing, Google is hinting of its future strategy. The company laid out plans to experiment and test in the 3.4 to 3.8 MHz frequency range in up to 24 US areas including San Francisco, Mountain View, California, Boulder, Colorado and Omaha, Nebraska, according to the filing.

What this means: looking at current network infrastructure, the trend is towards more wireless access. Clearly this would help relieve WiFi congestion, with the goal being to improve user experience. Our take is it will take a few years for testing to be completed and products to roll out, but this is a positive first step.

Sony set to unveil next Playstation on Sep 7 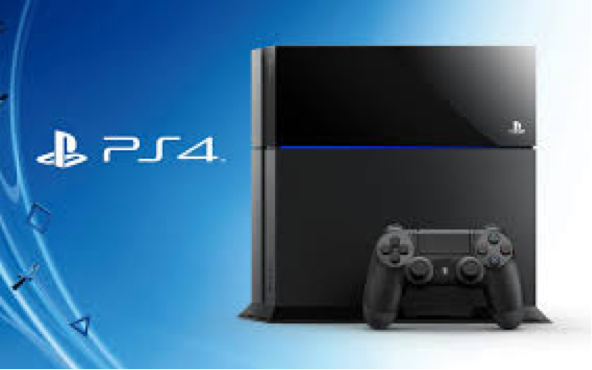 Multiple news outlets reported Sony is expected to introduce a new PlayStation 4 at its September 7 event. The company quietly sent out an invitation featuring the phrase “PlayStation Meeting.”

What this means: We believe this news was largely expected, as many analysts seemed to already know some details on the new console, which is code named Neo. Reports say the Neo will be capable of playing games at 4K ultra HD, which means the console would be very powerful. Expect to see a huge number of new games also being introduced shortly. 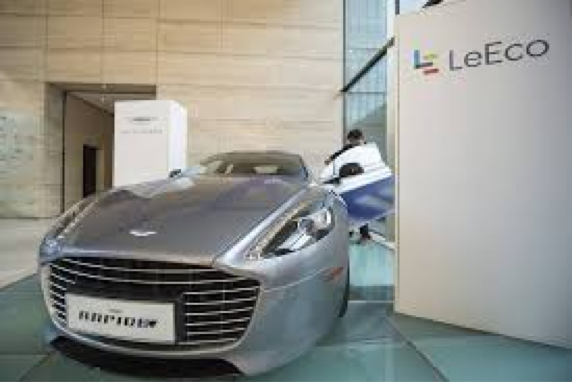 Chinese company LeEco announced it is investing $1.8B to break ground on an electric car factory outside Hangzhou, China capable of producing 400,000 vehicles annually. This follows its previously announced self-driving concept car called LeSEE. The futuristic LeSEE features a foldaway steering wheel, exterior display on the front of the car and is capable of hitting top speeds of 130 MPH.

What this means: LeEco’s new plant is part of a larger strategy, which includes the company’s $3B project called Eco Experience Park, which is a high-end auto production facility. The company also has a partnership with Faraday Future to produce electric vehicles in their Las Vegas facility. The takeaway here is company’s like Tesla might be getting all the attention today, but the competition is heating up.

This week at the Flash Memory Summit in Santa Clara, Seagate introduced a few new products , among them what it believes is the world’s largest SSD at 60TB. The production release is set for 2017 and the product is geared towards enterprise applications (i.e. businesses with large storage needs), mainly for data centers.

What this means: SSD’s have traditionally been extremely high cost relative to their hard drive competitors. While no pricing was confirmed, Seagate believes their new SSD will deliver the industry’s lowest cost per GB for flash storage. To put it in perspective, 60TB would allow12,000 DVD-quality movies or 400M social media-level photos. More importantly, this move opens up the way for the introduction of 100TB SSD’s in the future.

Apple, the famously secretive company, seems to not keep its secrets that well these days. Multiple news outlets are reporting the company is getting ready for a large-scale upgrade to its flagship MacBook Pro laptops. The company apparently is planning to introduce new 13” and 15” MacBook Pros, featuring retina displays. According to Bloomberg’s Mark Gurman, Apple’s new laptop will have many new features, such as a Touch ID sensor and an OLED mini screen above the keyboard. Some of the other key features could be: a smaller form factor, USB Type C port, Intel Skylake Processor, and upgraded WiFi/Bluetooth chips.

What this means: We can expect better battery life, faster processing, and a much better display, particularly for graphics. The function keys on keyboard could be replaced with a touchscreen, allowing the user to control basic laptop functions such as volume and media buttons. Security will also be better due to the integrated Touch ID sensor. Since the last major new MacBook Pro was introduced in June 2012, this upgrade is long overdue, and could drive a much needed upgrade cycle for Apple. The timing of the introduction is unclear, but there is speculation that it will not coincide with the other “secret” product intro for the iPhone 7 on Sep. 7, but rather sometime in October. 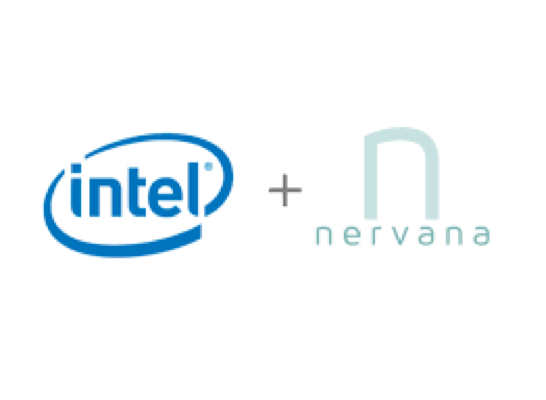 This week Intel announced it is buying deep learning startup Nervana Systems . According to Recode’s post, the valuation was around $350M. The 48 employee company will continue to develop its deep learning framework, platform and hardware.

What this means: Intel has been making a strong push into this area. This acquisition will serve to bolster the company’s efforts in AI, given Nervana’s strong IP and deep learning algorithms. Intel will be able to apply Nervana’s SW expertise to further optimize the Intel Math Kernel Library, integrate it into industry standard frameworks, and further advance Intel’s Xeon and Xeon Phi processors. This acquisition will solidly put Intel ahead of the likes of Nvidia, Facebook, Google, and others. It will also allow the company to sell added value on boards, systems and even supercomputers. With Intel’s scale, Nervana stands to be a big hit.