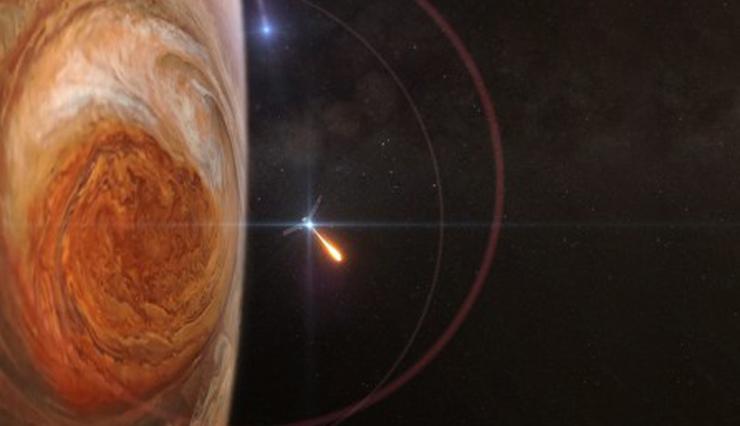 On August 5th 2011, NASA launched Juno the space probe from the Atlas V at Cape Canaveral Air Force Station, Florida. Juno’s trajectory would take it through billions of miles of empty space, and eventually have it soaring through the orbit of Jupiter to collect data over the course of 20 months.

Juno is special because it is the only spacecraft to pass Jupiter that is powered by solar. Juno has three of the largest solar panels ever placed on a planetary probe on its back, providing not just power, but stabilization as well. Since Jupiter emits such powerful radiation (millions of times more than what the earth receives), Juno must be able to pass through it and survive. The electrical parts on the space probe are protected by the “Juno Radiation Vault” which is essentially a box with 1-centimeter-thick titanium walls. It is expected, however, that as Juno is exposed to radiation, parts of it will not survive the total journey.

“This scene from JunoCam indicates it survived its first pass through Jupiter’s extreme radiation environment without any degradation and is ready to take on Jupiter. We can’t wait to see the first view of Jupiter’s poles.” -Scott Bolton

Juno was named appropriately after the Greco-Roman myth about Jupiter/Zeus and his wife Juno/Hera. Jupiter gathered clouds around him to hide his mischief, but only Juno could pierce the clouds and see what he was really up to. And this is exactly what the scientists at NASA hope to achieve. 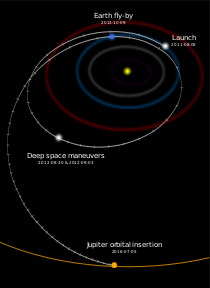 After the initial launch, the spacecraft Juno spent 2 years orbiting the sun before performing a gravity assist speed boost from Earth, accomplished through an Earth flyby in October 2013. This maneuver was the appropriate force needed to launch itself into the Jovian system composed of the planet Jupiter and its 67 moons. On July 4th 2016 after 5 years Juno finally completed the 1.74 billion mile journey and entered Jupiter’s orbit.

Juno is orbiting Jupiter in a slightly wonky fashion. Essentially orbiting in a way that protects itself from the harmful radiation emitted by this gas giant. Juno will complete 37 orbits around Jupiter over a 20 month period and then, sadly, Juno will complete its final burn and descend into the gas giant to be destroyed.

So why do this? Why did NASA spend $1.1 billion and 5 years of resources only to have this probe be destroyed in the end? 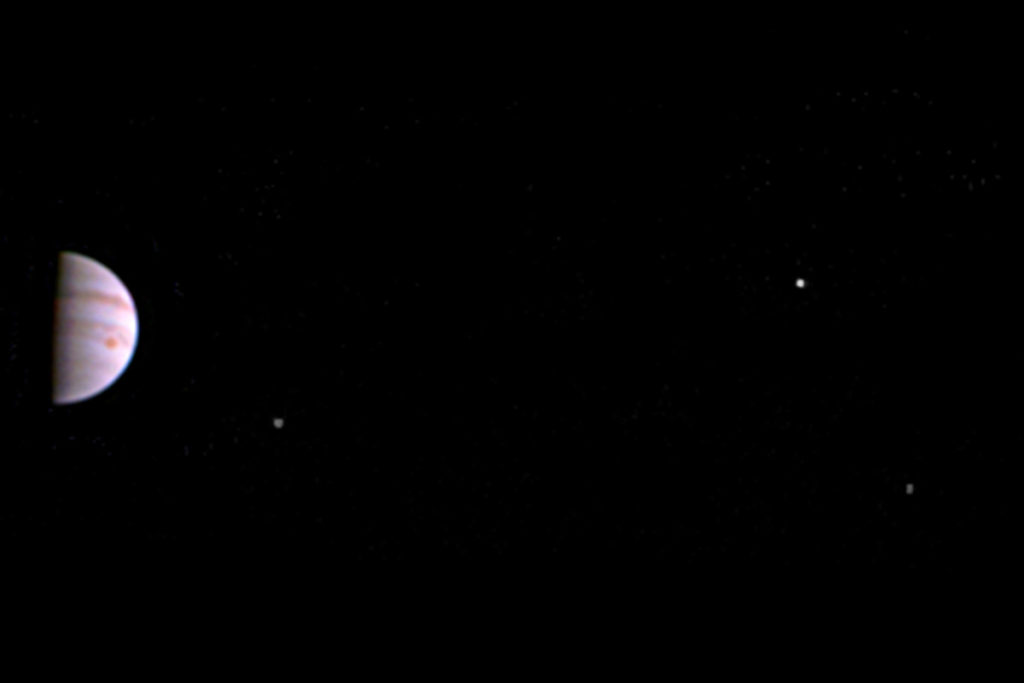 Well, according to everyone’s favorite scientist, Bill Nye, Jupiter was likely the very first planet formed in our solar system. The gas giant has so much mass that it has been spinning rocks, dust, radiation, and elements all over the solar system for billions of years. If NASA scientists can penetrate the never ending storm that rages along the surface of Jupiter, we may be able to understand how solar systems are formed and how our planet was created.

“Jupiter is the Rosetta Stone of our solar system. It is by far the oldest planet, contains more material than all the other planets, asteroids and comets combined, and carries deep inside it the story of not only the solar system but of us. Juno is going there as our emissary – to interpret what Jupiter has to say.” – Scott Bolton, Juno’s principal investigator

In conclusion, Juno has just begun its journey around Jupiter and the next 20 months will hold some incredible discoveries. Already scientists have received photos of Jupiter that reveal a much different pole than they expected. Sound waves have been recorded coming off Jupiter and a scan of the planet with infrared light reveals the bands of gas in higher clarity.

The Juno spacecraft is doomed to crash and burn, but the information it will send us could answer the age old question of, “How did we get here?”

Have more to add to this story? Let us know in the comments. 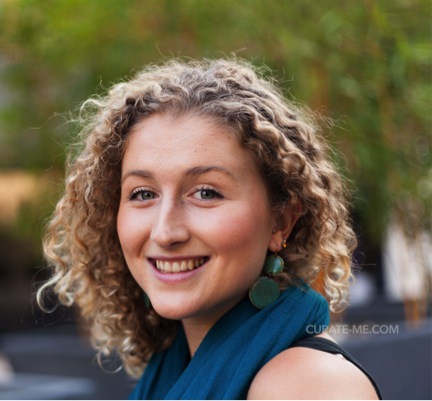