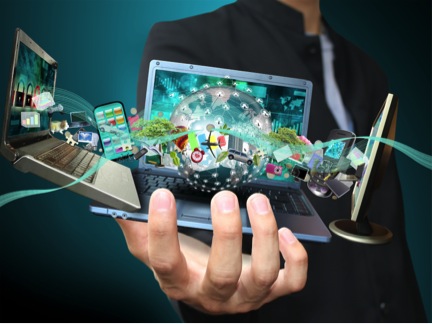 Streaming technology is saving the music industry. It is revolutionizing the television industry, and now it is even changing the way we experience live concerts. Streaming technology might seem like it has just taken off in the last few years, but it actually began as early as the 1920’s.

In the early 2000’s streaming was a pain, and the internet became very familiar with the dreaded buffering symbol on every YouTube or Vimeo video you tried to watch. Until recently the main technical problems with streaming were having enough CPU power and bus bandwidth to support the required data rates and the ability to create low-latency interrupt paths in the operating system to prevent buffer underrun.

Nowadays with improved bandwidth, the ability to stream becomes extremely useful and even superior to downloading files.

We are all familiar with the Silicon Valley based tech startup that changed the world, Netflix. The company has revolutionized the way we use streaming services for movies and television. The company was founded in 1997 and experts say that it essentially killed traditional video stores with the service of mailing DVD’s directly to your house.

“Netflix in the beginning was a new technology company but based on the oldest technology possible: the US post office.” Robert Thompson

Hulu was the one serious competitor as far as streaming services went, but once Netflix started offering streaming video, Hulu couldn’t keep up. With the introduction of tablets, and smartphones, people wanted to watch and listen to movies and music everywhere, not just in their own homes. Very quickly HBO, Google, and Amazon all jumped on this new trend. Everyone was downloading movies and TV shows anyway, and the competition to stay relevant was fierce.

A few years later the music industry began to jump on this trend, first with Pandora, and then later the incredibly successful Spotify. The goal for the entertainment industry changed to be more flexible, not more rigid in order to stay competitive.

The digital music industry is rapidly shifting from business models based on ownership towards one that is based on access. Consumer behavior is driving this change, especially with the availability of smartphones, tablets and phablets. Consumers are increasingly shifting towards instant, anytime, anywhere access, all facilitated by the integration of services across different platforms and cloud storage. Today, the digital music business is a $6.9B market, with 400+ digital music services available worldwide.
In the music industry we have Songza, Google Play, iTunes Radio, and YouTube which lends itself to both the music and television industries. The streaming industry has been growing over 80% in 2014 and 2015 for both music and video, and tapping into this technology will become essential for entertainment companies to stay relevant. 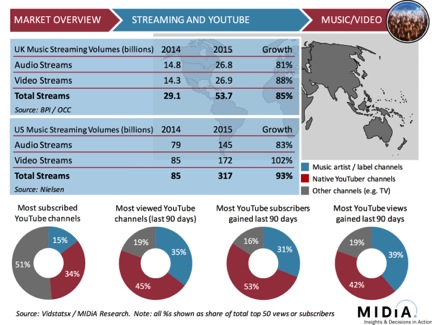 The goal for the entertainment industry changed to be more flexible, not more rigid in order to stay competitive

Live streaming concerts is a budding technology, and we are outlining a few today that have caught our attention. Will this be the new way to experience live music if you can’t make it to the show? 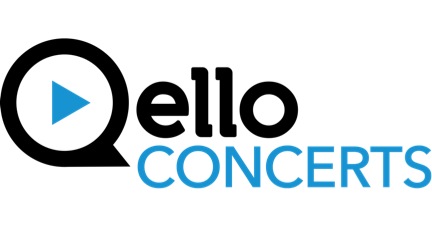 The first site we reviewed is Qello, a subscription based ($7.99/mo) website. Founded in 2010 by New Yorkers Brian Lisi, Rich Johnson and Bob Frank, this is the Netflix of all films music related. There are documentaries, recorded concerts, clips from your favorite artists most popular live show and more. It even has a playlist function (Qello TV) where you can select your favorite genre and recorded live shows will queue up for your enjoyment. This streaming service does not offer live event coverage, but if you are an obsessive music fan and you just want to watch your favorites over and over again, this is the site for you.

This mobile and web application is letting users stream live shows from their desktops, tablets or iphones. Founded by Allen Sanford, Rob Lissner, Karl Rogers this app is bringing live music to more and more people. Artists can offer shows for free or charge a fee to watch the show. There are live audio only shows, and live viewable concerts as well, with big names like Deadmou5, Phish, and Miley Cyrus, this concert app is making streaming live music easier than ever. 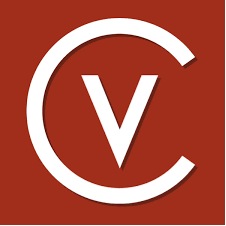 Similar to Qello, and another subscription based ($3.99/mo) model,  Concert Vault allows you to go back in time and watch all your favorite concerts over and over again. You can put together playlists of your favorite shows, favorite songs and simple tributes to artists. The streaming service is the brainchild of Wolfgang’s Vault, with the same mission to preserve the world’s best music, only this time in live video and audio recordings.

My Front Man – In app purchases 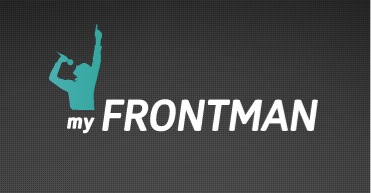 Similar to LiveList, My Front Man gives users an opportunity to attend live music events from the comfort of your own home. My Front Man lets you stream music to your tablet or smartphone through the app, all you have to do is find a concert you like, purchase the ticket and start watching.

Although the concert streaming service is an attractive one, so far all the apps we reviewed were a bit buggy. The images a bit blurry, the user interface just a tad confusing. The technology is there, and it is obvious the need is there, but there is still a long way to go until it has been perfected. However in the business of streaming, weather it be video or audio, there is a very sharp learning curve. Only a few years ago we were all complaining about the buffer speed of internet videos, and now we have streaming television services all over the world. Streaming is becoming a very important source of revenue for the industry. As consumers continue to shift towards music streaming services, we believe there will be a natural increase in demand for concert streaming services such as the ones we reviewed here.