This week we saw earnings season kick into gear, with Apple, Samsung, Twitter, Facebook, and many more tech companies announcing quarterly results. The more interesting events we are highlighting in our Tech Roundup this week are merger related. While the pace of tech M&A had slowed somewhat in the first half of 2016, we are now seeing a flurry of activity across multiple sectors including electronic hardware, semiconductors, software, and Internet. The common theme across all 4 announcements was synergies (i.e. expense cuts and cost savings). We highlight the deals below:

Verizon acquired Yahoo for $4.8B 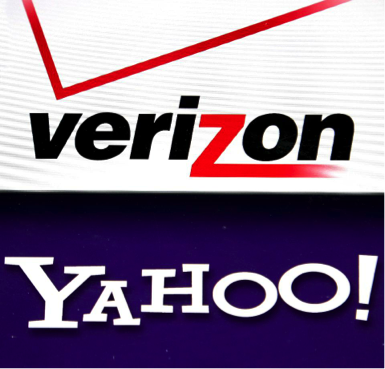 On Monday, Verizon announced it is buying Yahoo’s core Internet business for $4.83B in cash. This brought months of speculation and conjecture to an end. The main reason behind this acquisition is Verizon’s bold digital strategy. This involves leveraging its wireless and fiber networks, adding content and monetizing it through advertising. We believe there is some risk in this acquisition, given Yahoo’s recent stumbles. However, what could turn this into a profitable venture is Verizon’s well-known mobile and Internet services. Verizon sees online content and advertising as key to strategic growth, similar to how Google and others are growing. Their recent purchase of AOL is strong evidence of this strategy. Yahoo adds search, news, finance information, video, email, and the Tumblr blogging site, complementing existing content like Huffington Post, TechCrunch, and mobile video streaming service Go90. Add to that the millenial advertising platform through AOL, and Verizon has quietly put together a nice content portfolio. The Yahoo deal also brings some cost synergies.

China’s LeEco buys Vizio for $2B

LeEco, a Chinese electronics firm, announced it is buying American TV manufacturer Vizio for $2B. Vizio will operate as an independent subsidiary. The company’s current management team (with the exception of founder and CEO William Wang) will remain with Vizio. Wang will run Inscape, Vizio’s data business. Inscape will spin off into a private company, owned 49% by LeEco, 51% by Wang. Wang started Vizio with a modest amount of capital and turned it into a major TV player in the US. LeEco, while unfamiliar to many in the US, has been a player in consumer electronics in China for many years. It is known for its martphones (that ditch the headphone jack, no less), Android-powered bicycles, electric cars. With Vizio’s current distribution agreements, LeEco now will have an immediate presence in the US market. This acquisition is part of LeEco’s aggressive ambitions. These include not only building CE products but also creating content. The company already produces between 1015 Chinese language movies per year.

While the first half of this year was quiet in semi land, the second half is starting with a bang. ADI announced it is acquiring Linear Tech, a major competitor in analog and mixed signal semiconductors. The deal is valued at $14.8B. This deal makes total sense from a strategic and financial standpoint. The combination of their product lines makes the company one of the most powerful analog semi companies in the world, second only to TI. This would give them around 15% market share in this highly fragmented market. Financially, they will likely gain millions of dollars in synergies, boosting their already sky high gross and operating margins. 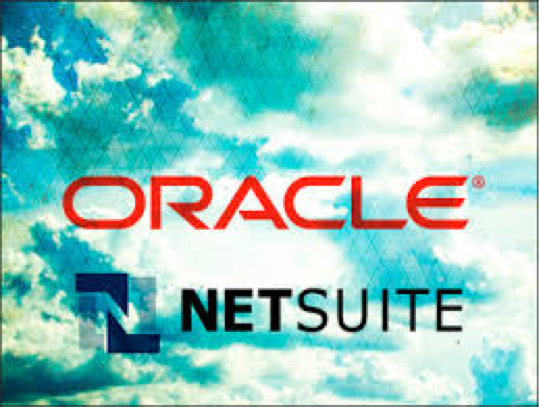 This acquisition is consistent with Larry Ellison’s strategy of shifting to cloud computing. NetSuite was founded as one of the first cloud computing companies. They offer financial and resource planning software through a subscription model. Oracle CEO Ellison was an early investor in this venture, and many of the company’s early founders are ex-Oracle employees or executives. This includes Zach Nelson, NetSuite’s CEO, who ran Oracle’s marketing operations in the 1990s. The company’s product lines are complementary. Both companies provide business applications that help automate operations in various areas including finance and HR (enterprise-resource planning). Oracle said the deal would be accretive to earnings. Oracle CEO Mark Hurd said his company would “accelerate the pace of innovation” and “expand the global reach” of NetSuite.

From a customer standpoint, NetSuite focuses on smaller corporate customers, whereas Oracle is stronger in the larger customers. Oracle’s global footprint will surely benefit NetSuite, which has a modest international presence. Overall this should be a solid acquisition, and one that will be easily integrated given the company’s overlapping history.