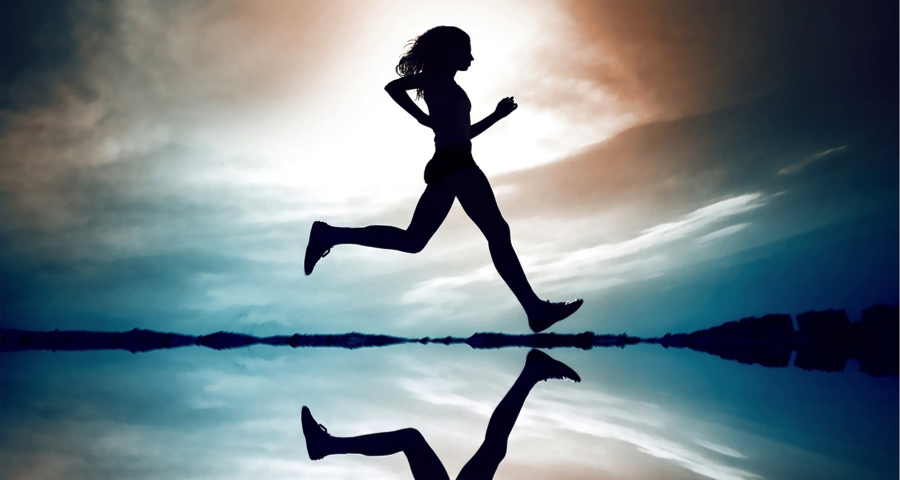 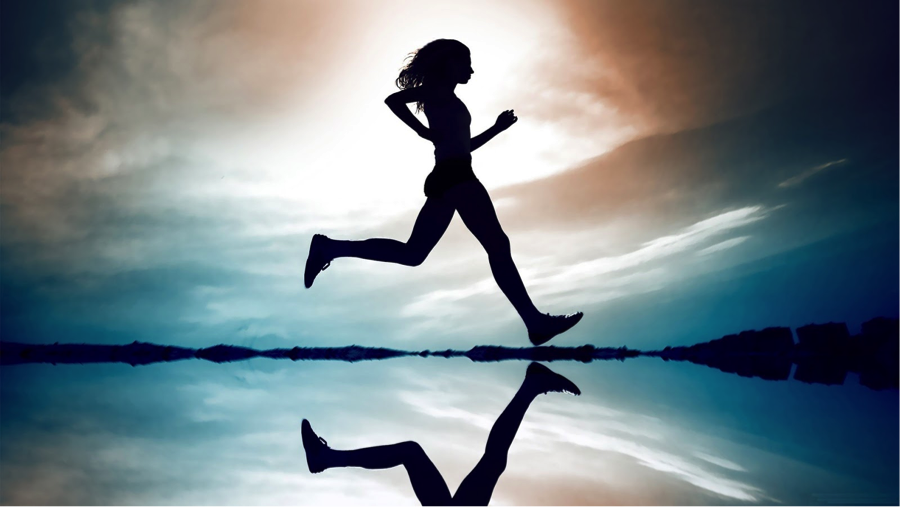 2016 is well on its way and summer is just around the corner. With everyone likely spending more time outside enjoying the sunshine we thought we would highlight a few of the hottest fitness, health and nutrition companies of 2016. 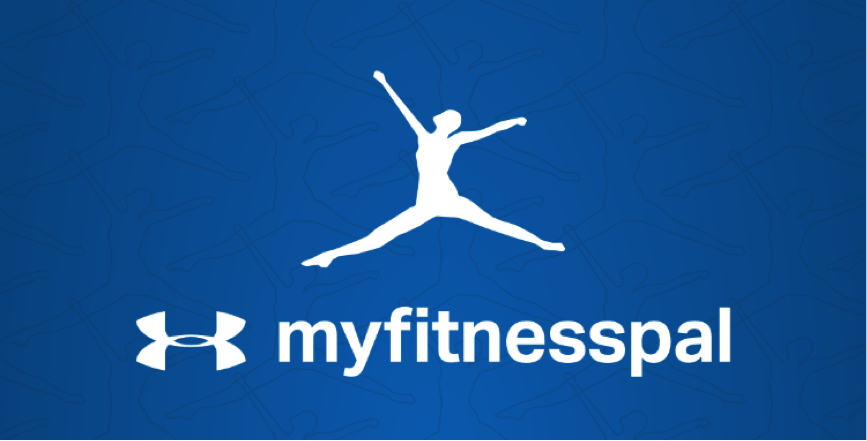 My Fitness Pal is a calorie counting app that is helping millions of people lose weight by using gamification techniques and social sharing with friends. Myfitnesspal also provides nutritional information for over five million foods and offers caloric data associated with hundreds of exercises. Founded in 2005 by Albert Lee and Mike Lee, this app was rated the best free program by the Consumer Report with “maintenance, calorie awareness and food variety.” In 2015 the company was purchased by Under Armour for $475 million. 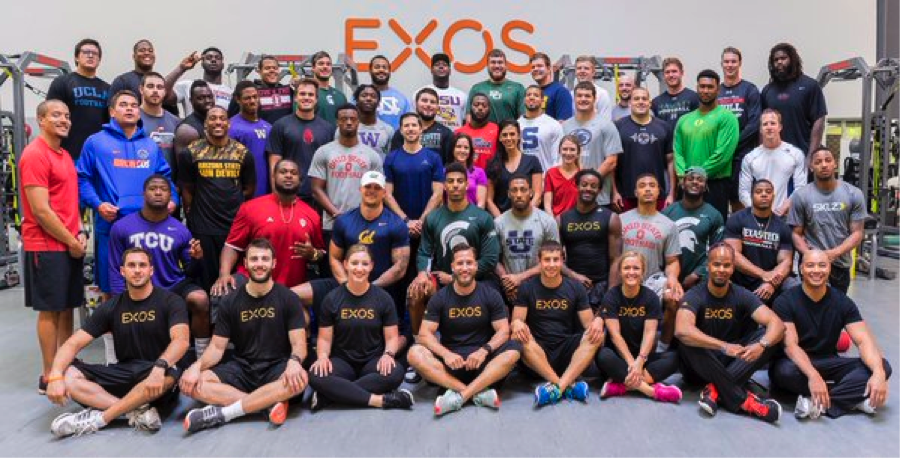 Formerly known as Athlete’s performance, Exos is an athletic company that focuses on performance training for military, elite athletes and businesses. Founded in 1999 by  Mark Verstegen in Phoenix Arizona, it now has private training facilities in Arizona, Texas, California, Florida and North Carolina. Exos has trained 6 NFL overall #1 picks, 94 NFL first round draft picks and 459 total NFL draftees, 9 NBA first-round picks, World Cup heroes for Women’s Soccer and Men’s, and hosts of All-Stars across every major sport. Because of their success, Exos has partnered with the US military, Adidas, and Google, as well as training many gold medal olympic athletes. Exos is a company that trains performance athletes and helps them succeed.
profileMyRun 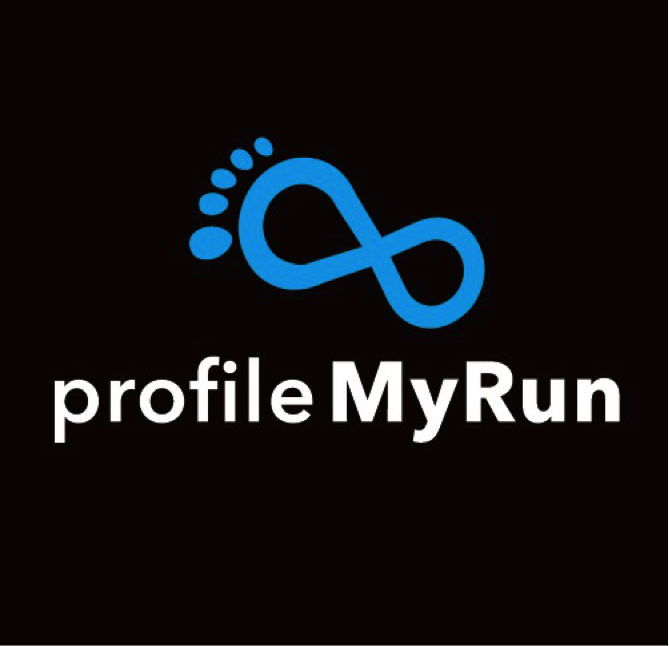 If you haven’t read our piece on profileMyRun, check it out here. profileMyRun is a running app that trains users as they run. It uses ultra thin, pressure-sensing insole that syncs with a  smartphone app through a low power Bluetooth chip and delivers real-time feedback straight to your ears as you run. Founded by CK Lam, a runner himself, he developed this app with the hope that it would reduce running injuries. The strike pattern of your foot, and the cadence with which you run is what can make or break your run. profileMyRun is an affordable software that can train runners as they run and help them avoid injury and increase performance. 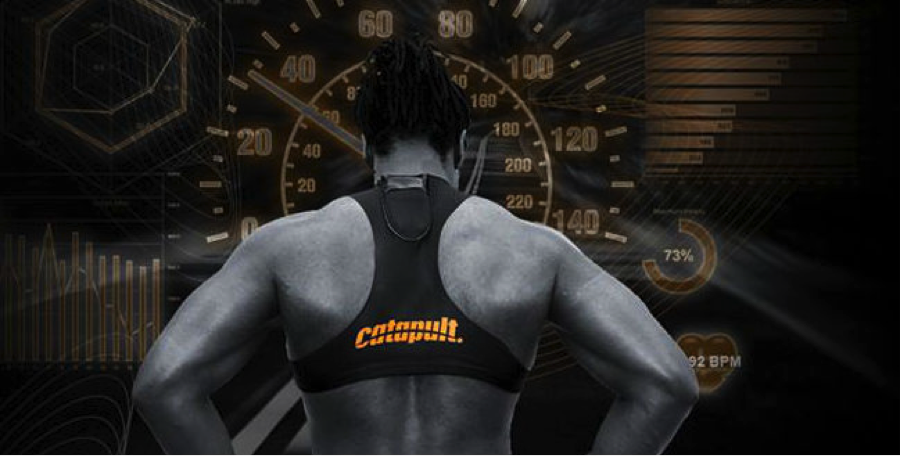 Catapult Sports is a wearable technology company focused on elite athletes. Founded by Shaun Holthouse and Igor van de Griendt. Based in Melbourne, Australia, they have offices in Leeds and Chicago. Their product, the OptimEye S5, is a wearable fitness tracker that monitors record speed, distance, and changes in direction a thousand times per second. It was developed with soccer goalies in mind since their movements are so drastically different than the rest of the teams. Their technology makes use of both GPS and GLONASS satellites and uses a ClearSky local positioning system. They developed this product in conjunction with Commonwealth Scientific and Industrial Research Organization and won the 2013 Australian Engineering Excellence Award. 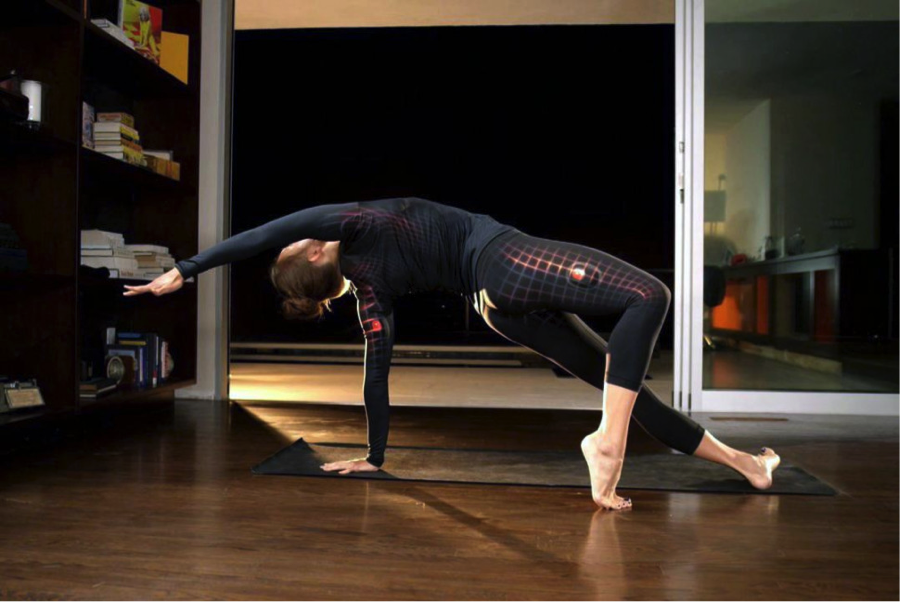 Sharing the name with one of the Greek Giants of mythology, Athos is a wearable tech company that boasts the ability to “Monitor your biosignals and distill them into meaningful insights.” The company sells smart apparel that tracks your muscles in real time and syncs with a smartphone app that allows the user to see how, when and where their muscle groups are firing during a workout. Using EMG monitoring systems it which would normally cost between 10-15k for professional athletes, but for Athos enthusiasts, it is only a few hundred dollars. 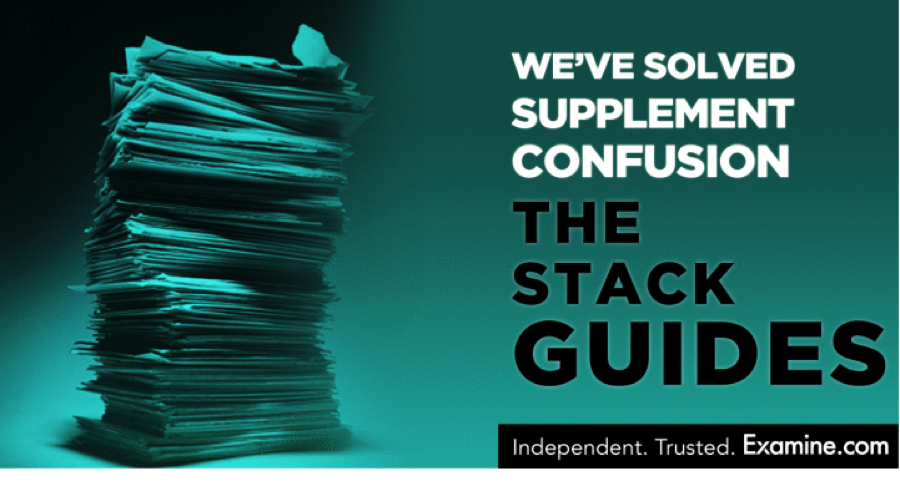 This Canadian company is changing the way athletes search for supplements. Using an evidence based practice methodology, Examine.com researches and tests suppliments and displays their findings in a user friendly way. The site was founded by Sol Orwell and Kurtis Frank in 2011 and since then has created over 33,000 citations. The team involved in the research and creation of this website includes scientists, editors, and peer reviewers from multiple academic and research institutions. Examine.com has resisted offers to partner with specific suppliment companies and prefers to review supliment ingredients instead of brands.