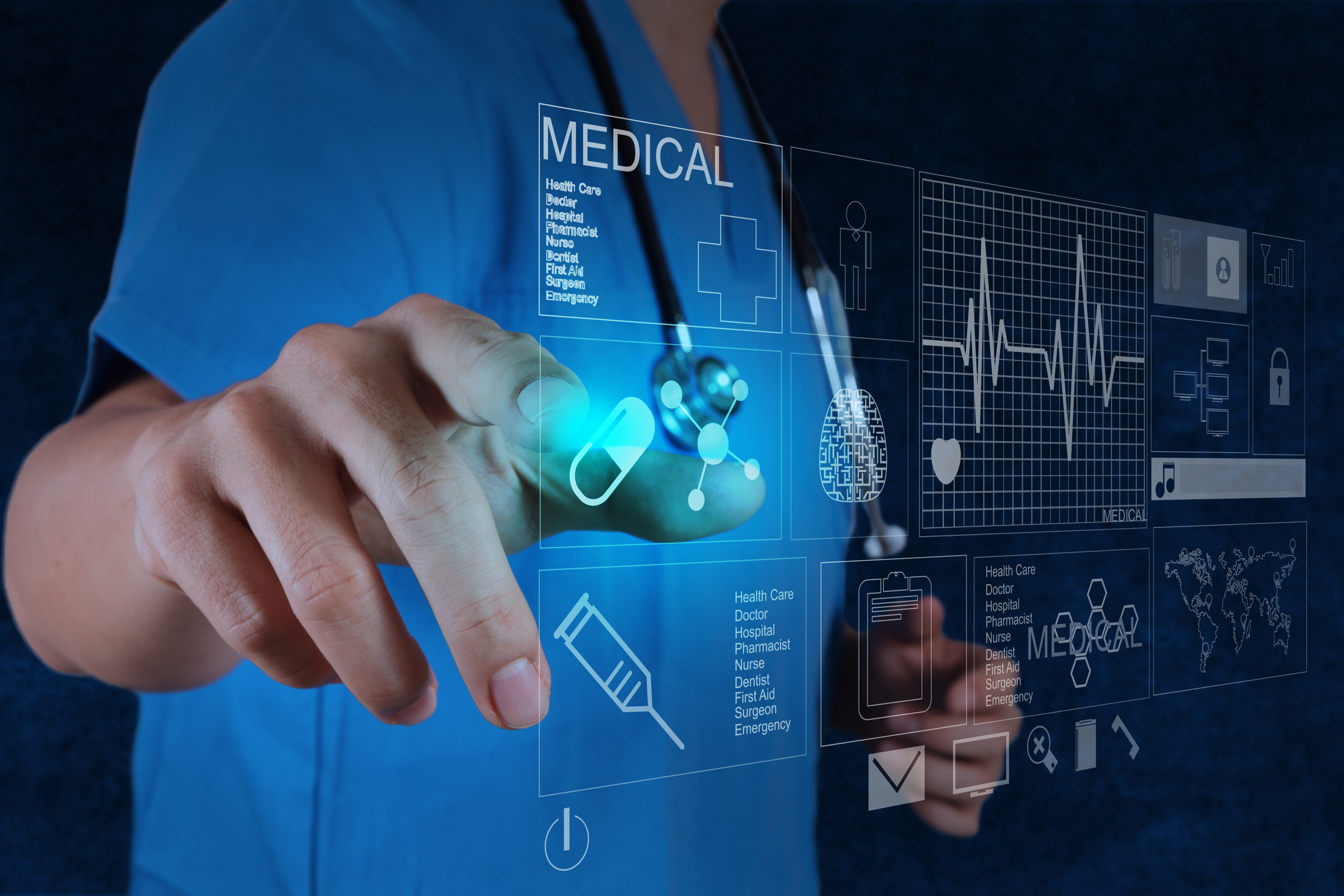 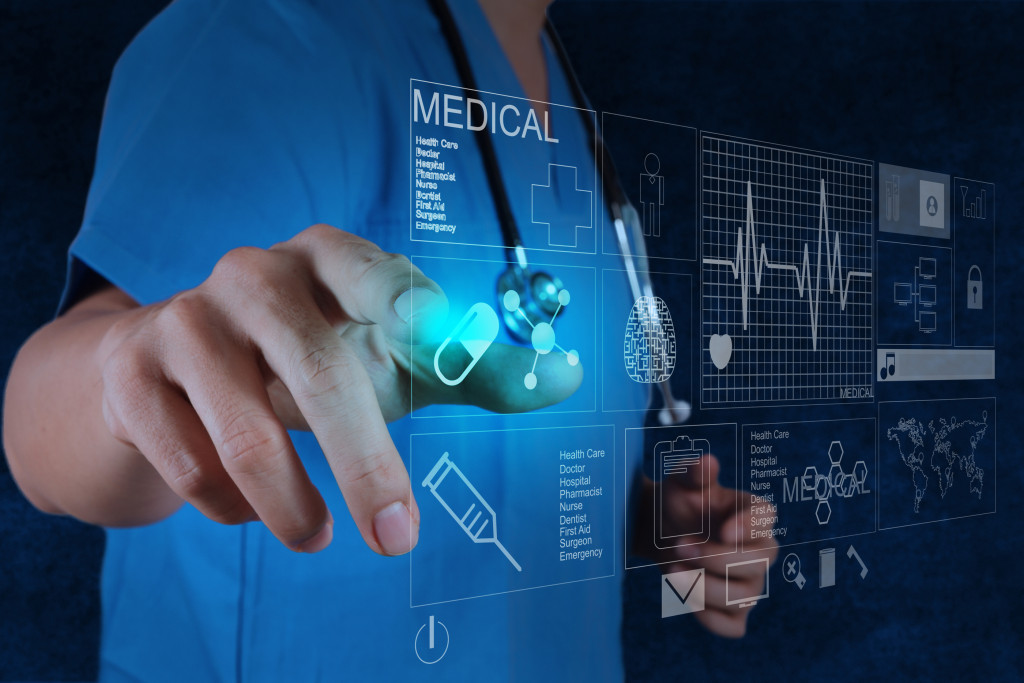 Over the last decade we’ve seen drastic improvement in the detection of various medical conditions. Cancers in particular have been screened with Artificial Intelligence (AI) technology. In 2015 a team from MIT’s Computer Science and Artificial Intelligence Laboratory developed a software system that studies data from existing medical reports in order to suggest cancer diagnoses to doctors.

Doctors can now look at thousands of samples an hour to detect breast cancer instead of dozens according to the BBC, by using AI technology. And diagnosing Alzheimer’s may become as simple as using a smarter pen on paper.

AI for medicine is still in its early stages, and in many ways it can not match the intelligence of humans. However, supercomputers such as IBM’s Watson, are able to crunch the data of medical records in a way that humans will never be able to do. Since electronic medical records are becoming more prominent in the medical field, AI has the potential to skim through these records and predict health risks. For example, if a young woman’s mother and grandmother both had breast cancer, then the computer would be able to recommend a screening for her at the appropriate time.

IBM has spent $4B on acquiring AI technology for the purpose of medical diagnosis, Phytel (population health), Explorys (cloud), Merge (imaging), and Truven (analytics) – and researchers at Google’s Deepmind center are looking into how the AlphaGo computer algorithm can help diagnose illnesses. MedyMatch is a software that takes medical imaging scans to help radiologists or emergency department physicians recognise hard to spot abnormalities and in turn make better decisions.

Computers are able to suggest diagnosis so that doctors can recommend treatment with greater accuracy.

However, AI in medicine is not just for hospitals and care takers. In the startup world, a new technology is blooming for the consumer to take advantage of.

Cue, a deep health tracker, is able to check a person’s testosterone levels, fertility, inflammation, vitamin D levels and viruses like the flu. They market themselves as a health tracker that monitors more than just your steps and your weight. Cue allows you to take samples of saliva, blood, or mucus, insert them into a reader and receive accurate information about your health. Cue comes with an app that communicates wirelessly through Bluetooth and not only tracks your vitamin D (etc.) levels, it gives you recommendations for how you can be healthier. It recommends foods to eat, times to do physical exercise, and if you should try getting to sleep earlier. 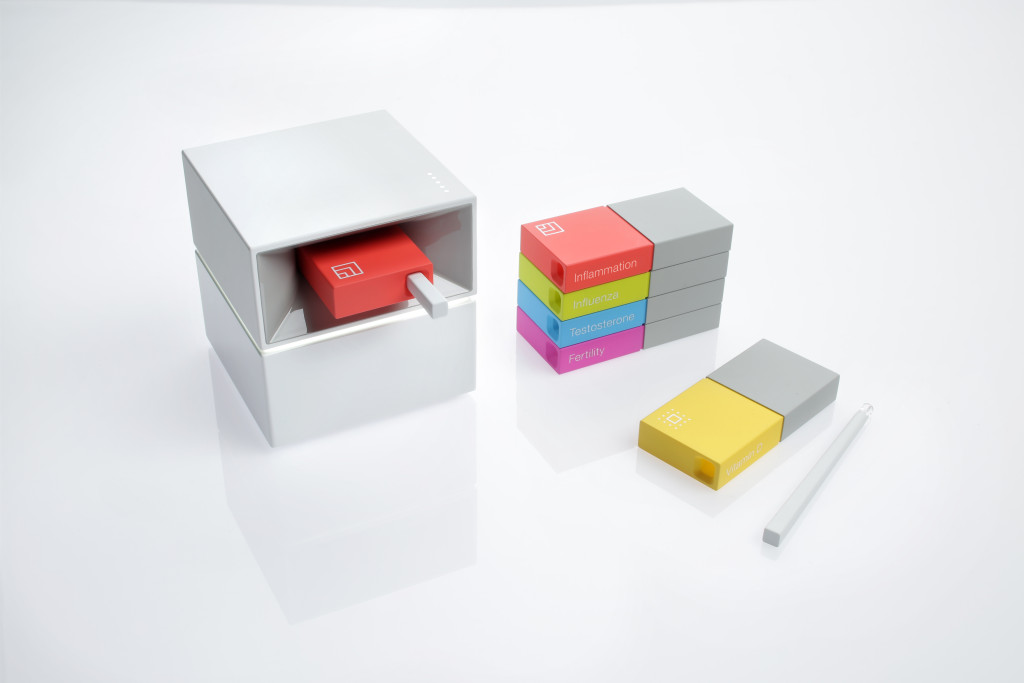 These types of AI in medical diagnosis have incredible potential. We could catch illnesses much earlier and save lives, we could promote health in ways like never before and we could have real data on diseases that could lead to cures. In both the public and the private sector, artificial intelligence can help us stay healthier.