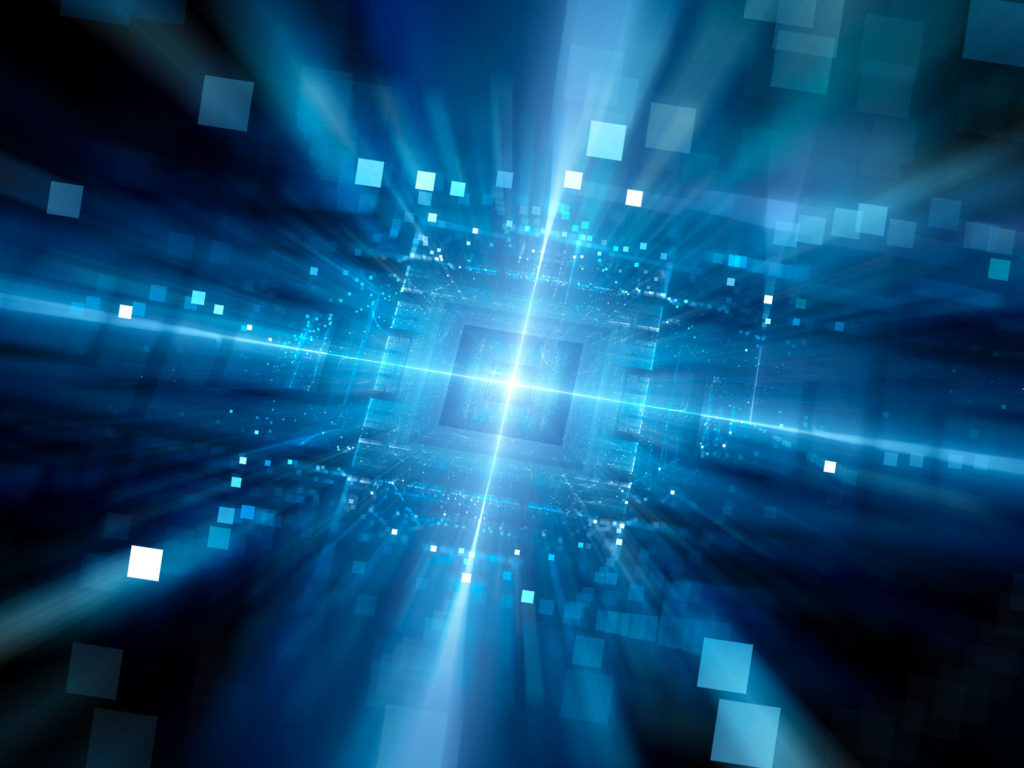 “People who are really serious about software should make their own hardware. ” – Alan Kay

About 4 years ago, in my previous job running M&A for a semiconductor company, we had a senior executive who declared: “Hardware is dead”. This was during a time that all the headlines were about cloud computing, software as a service, etc. As a semiconductor company, I imagine from her vantage point, we were being commoditized because there was nothing seemingly interesting about hardware products. At the time, smart phones and tablets were all the rage, as they were cannibalizing many other consumer related hardware products like digital cameras, video recorders, MP3 players, and others. So I can certainly understand that view point…if you were looking out less than a year.

Those days I had many conversations about next generation technologies with our VP of Marketing, who was always on the lookout for the next big trend. He and I tried to look out farther in time, in order to try and catch the next wave of innovation. We observed hardware was far from dead. Even though software was where all the innovation was occurring at that time, we had a strong conviction we would see a wave of cool new hardware products in the not so distant future.

Today, we are seeing that trend play out, as multiple companies introduce a tidal wave of cool new hardware products. Companies like Apple, Google, Facebook, Amazon, and Samsung remain at the forefront of innovation. A slew of newcomers like FitBit, GoPro, and many other startups like Sense are all rolling out cool gadgets. The key to many of these products is the user interface and the software crunching that occurs in the background, which is incredibly advanced. Many include features such as voice/speech recognition and artificial intelligence, which is where the “secret sauce” of these companies lies. However, at the end of the day, consumers are buying hardware again.

Below we highlight just a few examples of recent announcements that caught our eye:

Google’s hardware efforts are now being led by the former president of Motorola, and are visibly more coherent. The company recently held a hardware event, where it introduced several new platforms. In addition to the Pixel smartphone itself, the first Daydream VR goggles and controller are aggressively priced at $79 – partially due to their reliance on Daydream-ready smartphones such as the Pixel. The Chromecast Ultra provides 4K programming options for TV’s (it uses the phone as a content source). The new Google Wi-Fi smart routers target making home networking easier. The Google Home smart speaker is designed to let people use the Google Assistant AI service when their phones aren’t available. Even with these announcements, it’s clear Google is mainly leveraging its artificial intelligence capabilities.

Amazon Echo  is a hands-free speaker you control with your voice. It connects to the Alexa Voice Service to play music, provide information, news, sports scores, weather, and more—instantly. With seven microphones and beam forming technology, it can hear you from across the room—even while music is playing. Echo is now one of the leading devices of its kind on the market, certainly well ahead of Google.

Amazon is integrating Alexa functionality into its other hardware lines. A few weeks ago, it announced the addition of Alexa to its TV streaming hardware solutions, the set top Fire TV and Fire TV Stick (called Fire TV Stick with Alexa Voice Remote). Cool features include voice-enable remote and voice commands such as app launching, program search and channel selection. You can even use Alexa to fast forward and rewind videos when watching Amazon videos. The main innovation behind the hardware products is the on-board processor getting the upgrade from dual- to quad-core. A software update, meanwhile, is planned for later in the year, bringing with it a newly designed Fire UI.

Amazon’s Kindle family of e-readers are very popular, with price points starting under $80. And finally Amazon’s entry-level Fire tablet are a good alternative to many who are simply seeking a low cost ($49.99) solution. Meanwhile, Amazon plans to set up as many 100 retail pop-up kiosks in malls to sell its hardware products. Recently, Jeff Bezos announced its hardware products were the best selling hardware on Amazon.

And finally Facebook, the social media giant, recently announced it has set up a hardware lab whose sole mission is to innovate around next generation processors, networking, and graphics solutions. Back in August of this year, Facebook unveiled details of its “Area 404” Hardware Lab, the company’s mad science lab where it develops next generation hardware. 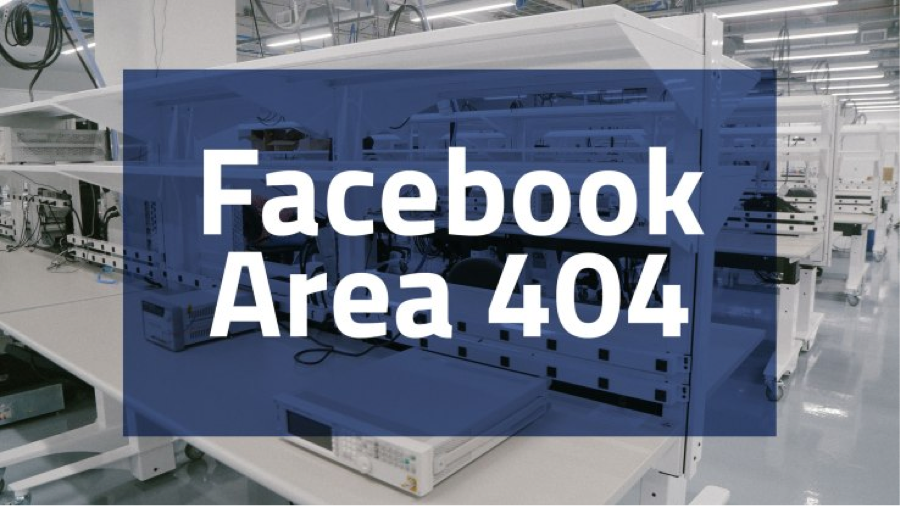 Facebook plans to use this are to develop technologies important to its growth. As such, it unveiled a 10-year roadmap, which includes drones, satellites, lasers, telecom infrastructure, VR headsets, and augmented reality hardware. All these devices and gadgets will be prototyped at Area 404. Theoretically, by the time a given product is prototyped here and sent out for manufacturing, all kinks will have been worked out. Some of the projects underway that will be built here were on display.

These include: Data infrastructure like Facebook’s open rack network switch Wedge, its Open Vault storage solution, and the sensors for its Telecom Infra Project’s OpenCellular platform. Connectivity Lab inventions like the Terragraph wifi nodes and Project ARIES antenna, as well as parts for the Aquila solar-powered drone that just had its first successful test flight. Plus Oculus will prototype future version of the Rift headset and the Surround 360 camera.

So to answer our original question, no hardware is far from dead – in fact it’s thriving. In our view, Apple’s model of providing integrated hardware/software solutions in an elegant package using easy to use UI’s will continue to be the trend for the foreseeable future. Behind all these hardware products there are families of high-powered semiconductors from companies like Intel, Nvidia, Qualcomm and others. We will feature these in a future blog post.