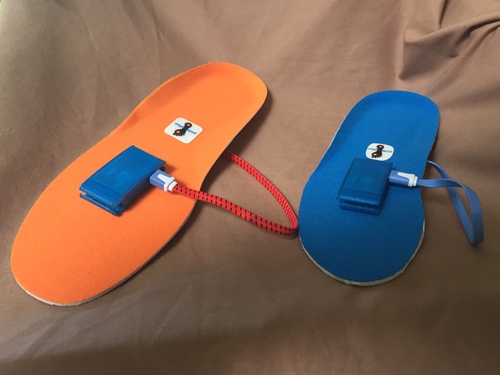 In the sunny city of Palo Alto, there is a new technology blooming into the sports world. Back in the day, getting someone to train you for running would have been expensive (paying a trainer) and time consuming (making your appointments with said trainer). On top of that, running is painful. Over half of all runners will injure themselves each year because of bad form, over worked muscles, or badly timed endurance build up. However, all of that is about to change. CK Lam, the founder and CEO of profileMyRun, is changing the way consumers train and prevent injury while running.

An avid runner himself, CK found that the other programs available to him were incredibly expensive or only available to professional runners. It was not something the average running enthusiast could take advantage of.

CK and Palo Alto Scientific began to work on the profileMyRun technology and eventually came out with an ultra thin, pressure-sensing insole that syncs with a  smartphone app through a low power Bluetooth chip and delivers real-time feedback straight to your ears as you run.

It turns out that the weight distribution on your feet can say a lot about how you are running and how you can improve. profileMyRun uses a 6 millimeter thin insole embedded with state of the art sensors and they claim, “No matter your shoe preference (sock-less n’ minimal through heavy orthotics) you won’t know it’s there.”

The profileMyRun technology measures everything from speed, cadence, strike force, strike distance, strike sequence, weight distribution, foot elevation and is able to perform precision force sensing, which the other wearable running devices are unable to do at the price of profileMyRun ($140).

profileMyRun uses a rechargeable Lithium Polymer battery that only takes 30 minutes to recharge, will last any user for a full marathon, and comes with a USB to Micro USB charger.

Using the precision force sensing technology, profileMyRun allows runners to track specific patterns in their running habits such as ‘Cadence’, ‘ForeAlert’ and ‘HeelAlert’, with live updates on how they are doing. Data is received and tracked through an iPhone app (sorry Android users, not yet) which then prompts the runner to change posture, foot strike and other body adjustments. If they are leaning too far forward, hitting too hard on the sides of their feet, or slouching, profilMyRun will give them updates and corrections through their headphones as the problems arise. All of these adjustments are tried and true techniques gleaned from real trainers. At the end of a run, all runners will get a runner scorecard that they can compare to their previous runs and see improvements.

With Big Data playing a huge role in runners improving their performance, it seems like it was all a matter of time until profileMyRun was created. The technology is new, and still developing. However with wearable technology becoming such a big business, profileMyRun might be just the first in a long line of digital personal trainers. 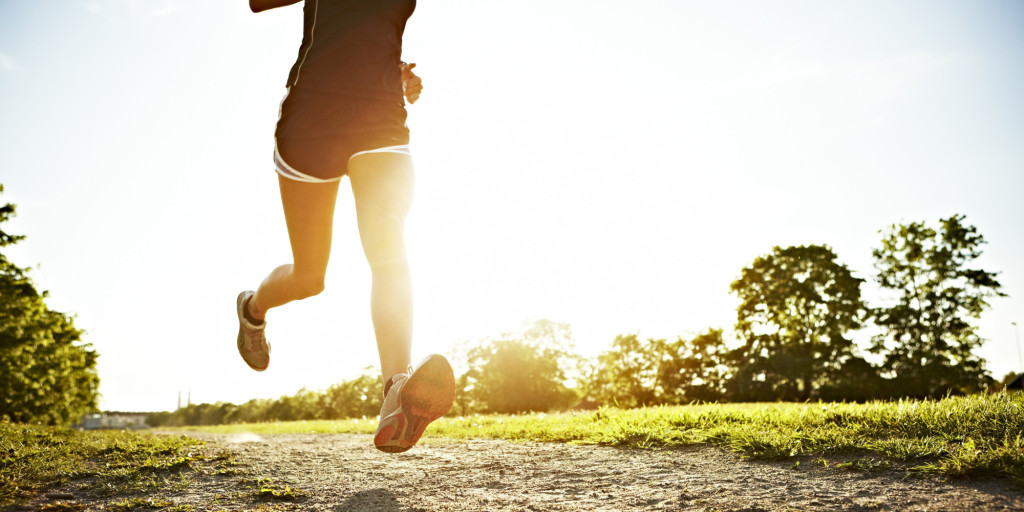 “Today’s competitors are not addressing the real needs of runners –  “How do I become a better runner?”  Simply open the app, select your settings, and you are off to experience the run of your life. – profileMyRun.

If you are interested in seeing what the profileMyRun app and technology is capable of, check out their promotional video, or find them on Social Media.