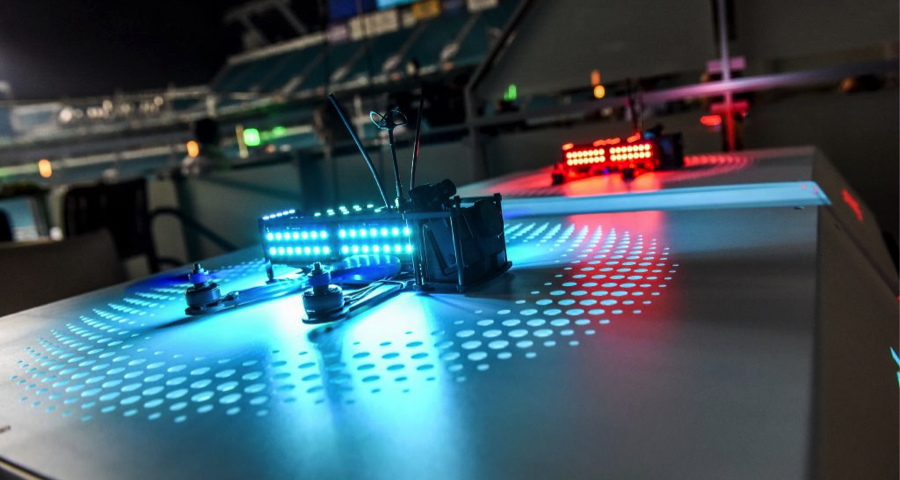 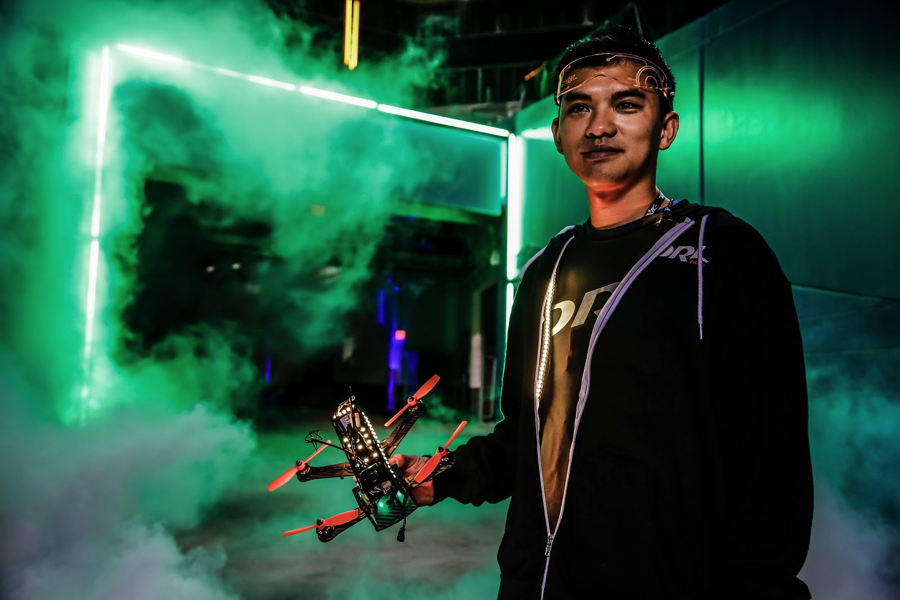 Drone racing may be the coolest new sport to come out of modern technology. It looks like a Pink Floyd concert, it feels like Pod Racing from Star Wars and people are obsessed with it like NASCAR. Since there has already been the first drone racing national championships in California last year (run by the Drone Nationals), we figured it was time to cover what we know about drone racing so far.

First of all, what is it?

Drone racing is pretty much what it sounds like. Racers fly drones through a course and compete for the best times in order to win the race. You will often hear this sport referred to as first-person-view (FPV) racing. Racers use small, lightweight drones that can go up to 70mph. Drones must be fast, but must also nimble, if a drone even clips an obstacle it can send it careening off into the bushes. Drones must be able to turn tight corners, recover from collisions and speed up during straightaways.

Drones come equipped with small, lightweight cameras that stream live video feeds to the racers specialized goggles. The goggles that many racers have are the ‘Fat Shark Dominator HD V2’ goggles. These goggles have a 50 degree field of vision, 720p HDMI input, weighs 220 grams, and has full color Kopin CyberDisplay modules. 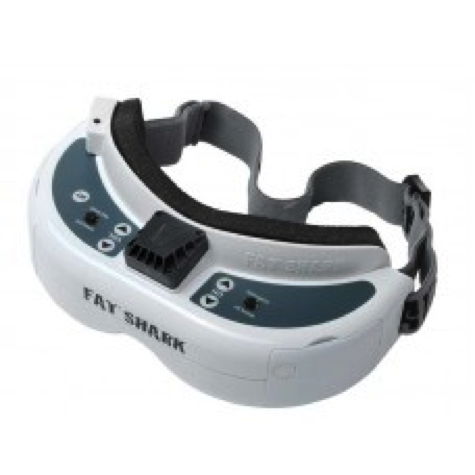 These goggles, paired with the controller transmitters are what allows the racers to control the drones. A sample transmitter is the FrSKY Taranis Plus, this transmitter comes with all the bells and whistles a drone racer could ever ask for. With the Cortex-M3 processor, 2000mAh battery, 9 different flight modes, and open source TX software, this is a powerful transmitter that communicates with the racers drone to allow for smooth flying. 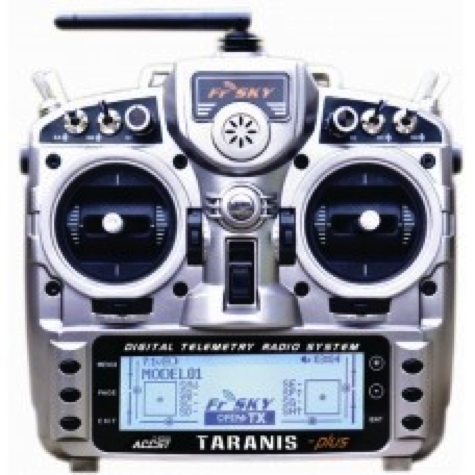 They are awesome. That is what they are. So far there is one major league that has developed: The Drone Racing League is a series of six races all over the world. The most recent race was at the Miami Dolphins Sun life stadium in February of 2016. This season however has seen races in NY and the next race will be held in LA. Races have three parts, qualifying, semifinals, and finals.

“In the Qualifying Round, 12 pilots battle across 3 races for the most points. The top 8 pilots move to the Semi Finals, and only 4 go on to Finals. In each race, there are three heats, with total points the sum of all three.” – http://thedroneracingleague.com/

Pilots earn 50 points each for passing a checkpoint and finishing the course. Which can sometimes be difficult, considering equipment failure or video lag. Additionally, pilots get 10 points for every second they finish a lap under the 2 minute time limit.

There are six races all around the world  in the Drone Racing League, with the final race being the World Championship Race, where the winner takes all.

There are many drone races and events being held around the world that are not specifically related to the Drone Racing League. The Drone Nationals held their first race last year in California. This was a shaky first race, considering that the technology at the time only allowed for 8 racers to be on the course at once (because of conflicting radio feeds), drones had trouble taking off and when the pilots video feeds went down, the drones crashed. 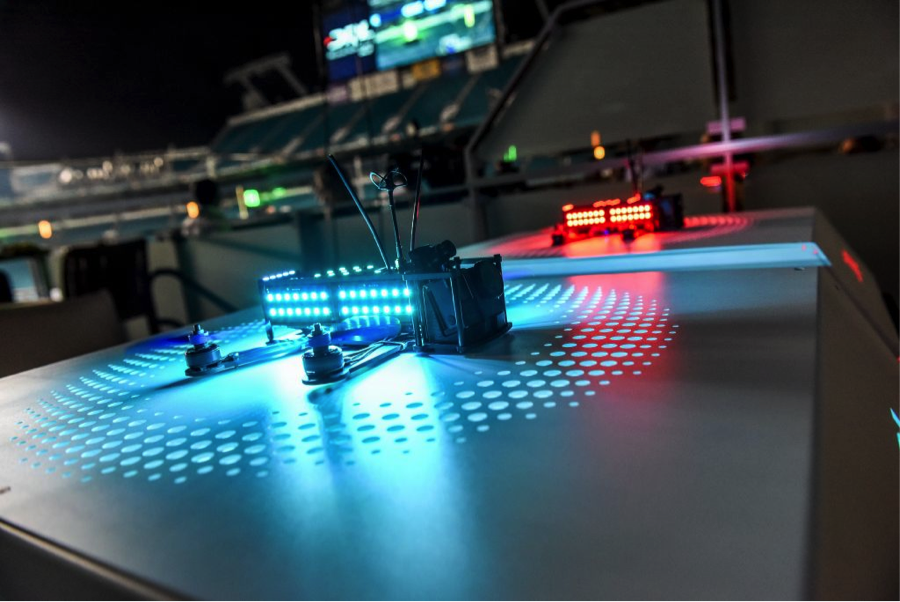 This year the Drone Racing Championships will be held on Governors Island in NYC on August 5-7. The 3 day event will be covered by ESPN in an attempt to make this already awesome sport more accessible to spectators.

There are many other races, as well as freestyle events and competitions such as Drone World’s National Championships, the Liberty Cup drone races, the Flymore races, Aerial Racing Academy races, and more.

What are the challenges drone racing faces?

One of the biggest challenges to Drone Racing as a spectator sport is, well, how to see the drones.

The video feeds that stream into the Fat Shark goggles are too low resolution to be enjoyed by an audience, and anything higher resolution has been having troubles cutting out and skipping, not to mention making an audience nauseous. In an attempt to fix this, the drones have become equipped with brightly colored lights to make them more visible, and the races are often held at night.

Although initially unclear, it looks like the Drone Racing Championships will be held during the day, and with a grand prize of $10,000, we can expect to see a lot of racers showing up to compete.

As drone racing continues to improve and expand, I for one, am very excited to see where this new aerial sport takes us.