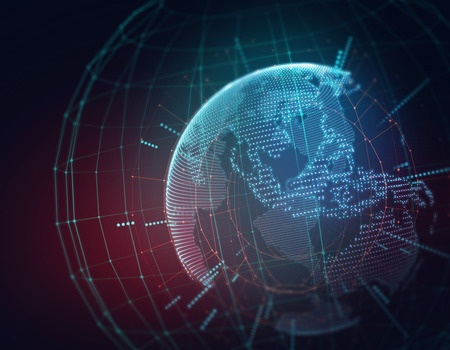 China has rapidly become a top priority for the semiconductor industry. While the Chinese semiconductor consumption market is about 50% of the worldwide market, non-Chinese companies have supplied most of this volume. As such, there is a growing movement within China to improve and grow its semiconductor industry. The State Council of China published guidelines in 2014 that provide a multi-year plan, committing both capital and partnerships to advance this effort. The question is: will this plan succeed? Let’s discuss some of the trends, challenges and opportunities presented in China.

Ambitious targets for growth: China’s 2014 policy set relatively ambitious goals for its semiconductor industry, with specific growth targets. By 2030, the goal is to have a fully developed, world class IC industry, with a set of leading tier 1 companies. The plan is to invest between $100-150B from all sources. 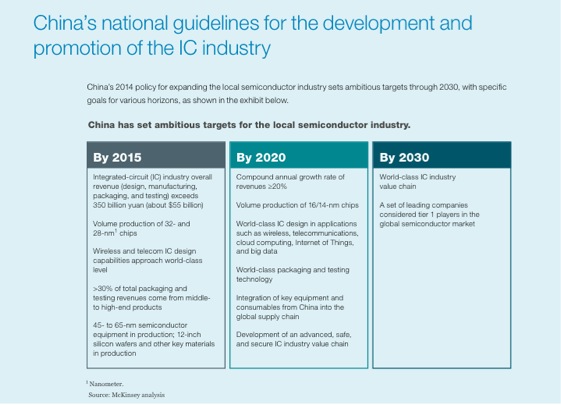 Focus on M&A and Private Equity: the government plan is focused on creating segment leaders, primarily through M&A. 6 government investment funds have been created: city investment funds for Beijing, Shanghai, Wuhan, Xiamen, and Hefei, and the Sino IC National Fund. We will likely see the level of interest in M&A by Chinese PE firms rise over the next few years.

High capital expense required: a state of the art semiconductor fab can cost a minimum of $3B – $14B to build.

The Committee on Foreign Investment in the United States (CFIUS)

CFIUS is an inter-agency committee that reviews transactions, which could result in control of a U.S. business by a foreign person, mainly involving risks to the national security of the United States.

The purpose of U.S. antitrust law is to prevent anticompetitive mergers or acquisitions, and to preserve and promote free competition. The Federal Trade Commission (FTC) and the Department of Justice (DOJ) review most transactions that affect commerce and can take legal action to block deals that would “substantially lessen competition.”

particularly as the semiconductor industry matures

Lack of US VC investment in semiconductors: Since 1995 only 3% (or about $5B) of venture funds has been invested in the semiconductor industry, with the majority focused on software, cloud computing, internet, and biotech. 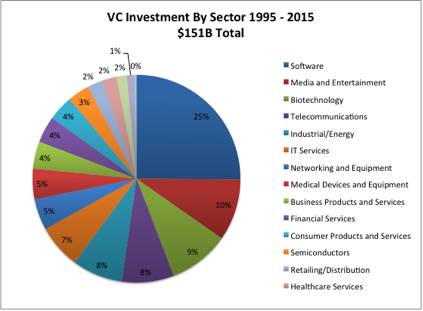 China’s large electronics eco-system: it is well known that the majority of the global electronics companies have large manufacturing operations in China.

China remains an important market for semiconductors. Over time, we will see companies based in China emerge to challenge US-based companies. The fastest path for China to succeed is through acquisition. With the help of the government and local PE funds, we are seeing many cross border transactions and partnerships. Synergies will be critical to the success of any deal, as will the retention of key employees. These companies will also need to increase their capabilities in software, IP, ecosystem, reference designs, and system solutions. China is an important partner and we need to remain open to further developing our partnerships within China.