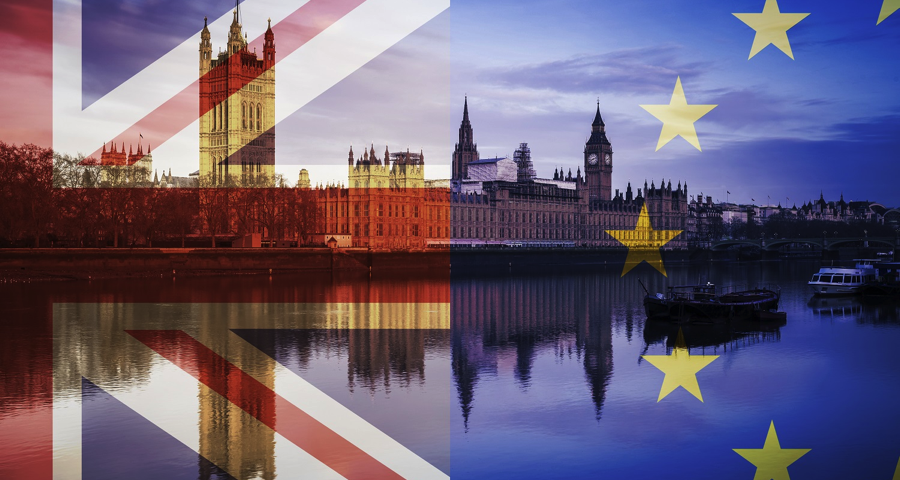 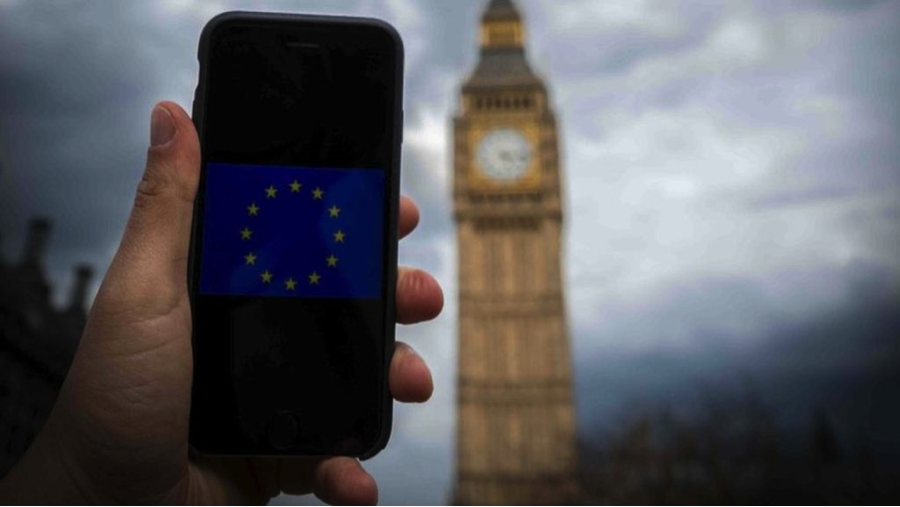 It’s been just over a month since the UK voted to leave the European Union and since then the British pound has plummeted in value, reaching a 31 year low, the US dollar is suffering from some inflation, and the global uncertainty about what will happen next is making everyone uncomfortable.

So dubbed Brexit, this British exit from the EU means that the UK is planning on leaving the security of the European Union. It most likely won’t happen until at least 2018, but they are intending to head out at any rate.

A study of 3,000 senior members of the UK tech scene reported that 87% opposed Brexit and just 3% actively supported it. Unfortunately Brexit is here, so what does that actually mean for the global tech industry?

The British pound hit its 31 year low, and the US dollar has been inflated

The strong dollar has already cost American companies tens of thousands of jobs because of reduced foreign sales in 2016, Brexit will only make this worse. Any sales made in pounds and euros become less and less valuable until businesses have the chance to exchange the currency.

Before Brexit Microsoft warned that if the UK voted to leave, they would be less likely to invest more money and talent into the UK.

“The U.K. remaining in the EU supports important criteria for continued and future investment by Microsoft and others.” – Microsoft’s U.K. chief executive Michel Van der Bel

Apple stock fell 3% just one day after Brexit, Microsoft’s stocks fell 4% and Facebook’s fell 3%. One quarter of the Facebook revenue stream is from Europe, the weakening currency is definitely going to impact the stock market. Although both Apple and Facebook stocks are back up past these dips, it is clear Brexit will change the tech industry financially. 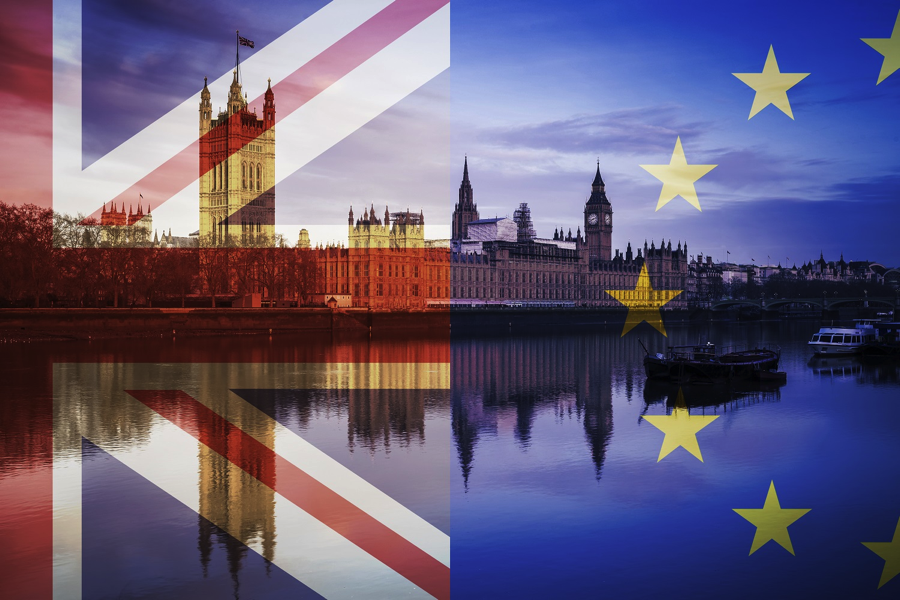 It’s not just money that is changing for the tech industry, the EU had recently passed the General Data Protection Regulation (GDPR), which boils down to giving people back control of their personal data. It was adopted in April of 2016 and will come into full effect 25 of May 2018. Under GDPR, European citizens have the right to have certain irrelevant or outdated information about them removed from the results of search engines like Google. This has been highly controversial, with critics saying that Europe is trying to censor the internet.

Companies like Facebook and Google got into trouble because of how they handle users personal data, under GDPR these companies would be fined for these types of violations up to 4% of their worldwide turnover.

With Brexit coming into effect, the UK will need to either pass identical legislation to the EU, or make up an entire new system in regards to personal data security. Regardless, under Brexit there will need to be two laws in place, one for the UK and one for the EU.

Having these two separate regulations in the UK and the EU would double the number of hoops that businesses have to jump through in order to operate on the Continent or vice versa.

“This development will now accelerate and the distance between Berlin vs. London will increase. We expect a significant decrease in new incorporations in London in favour of Berlin, as well as an influx of successful London startups. This will be particularly true of the especially dynamic [financial technology] sector.” – CEO Christoph Gerlinger

Another concerning factor is the net neutrality laws that the EU has in place. Net neutrality has been a hot topic in the tech industry, since the campaign to achieve net neutrality passed in the United States. Similar to the laws surrounding data security, the UK will now need to come up with it’s own laws on Net Neutrality, which if different from EU, could endlessly complicate broadband regulations.

Finally, the rights to trademarks and designs are maintained in a single Europe-wide registry, and there were plans underway to create a similar registry for patents. Now, people wanting to register their intellectual property will have to register in the UK and the EU if they want to protect their businesses or product.

In the end, Britain has created an endless amount of unnecessary red tape that will need to be navigated by Europeans and Britons alike. This new bureaucracy will cost money, time and in the end might not be worth the trouble for big companies like Apple and Google.

The uncertainty of what will happen next is probably the most concerning piece for people in the tech industry. Will big tech companies continue to invest in the UK after its leave from the EU? Or will it be easier to focus more closely on other places like Germany for talent and startups? Only time will tell. Until then we are stuck in an unfortunate state of limbo.