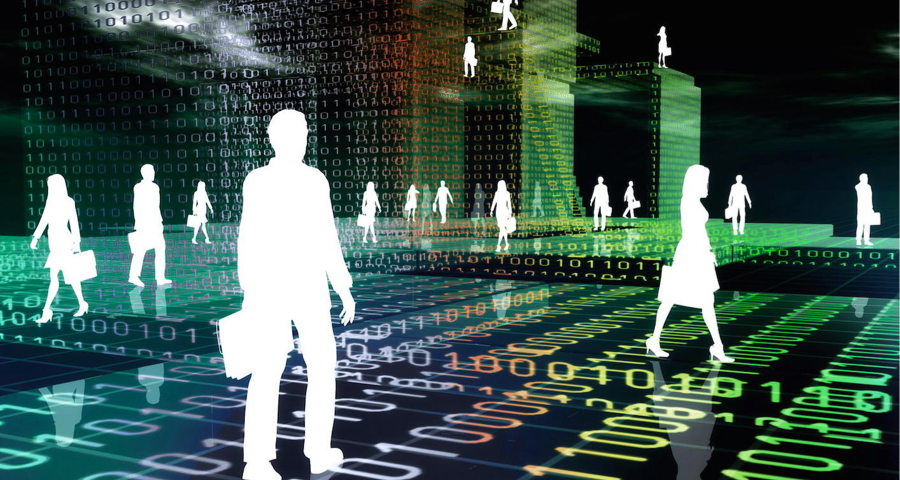 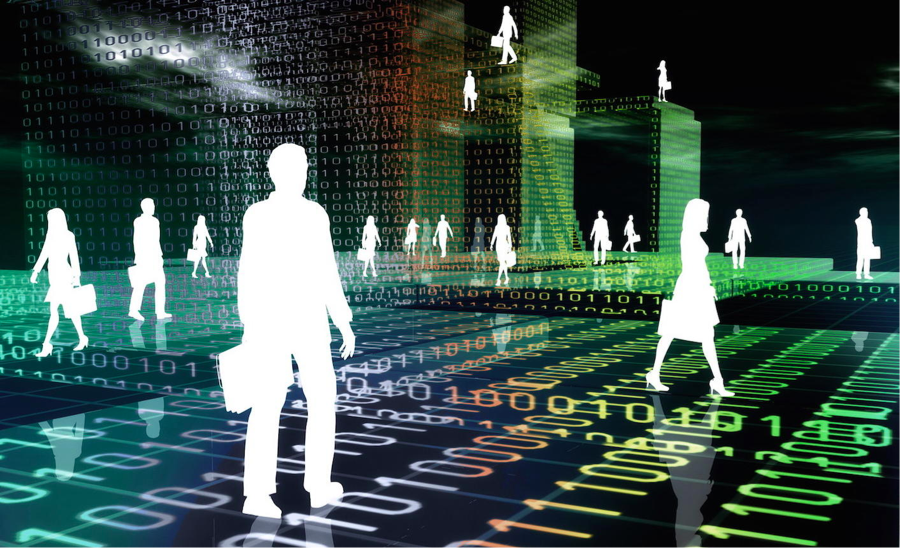 Most of the recent focus on Artificial Intelligence (AI) has been on consumer facing AI solutions like Amazon’s Alexa and Apple’s Siri. At the recent CES, there was a steady flow of announcements from different companies for these “virtual assistants”. The bigger story is AI has been creeping into our work lives, quickly taking over many tasks.

Artificial intelligence includes techniques used to teach computers how to learn, reason, communicate and make decisions. According to IDC the market for AI technologies used by companies is expected to grow to $47 billion in 2020 from a projected $8 billion in 2016.

According to Forbes (and based on research done by Forrester), here are their top 10 AI technologies for enterprise: 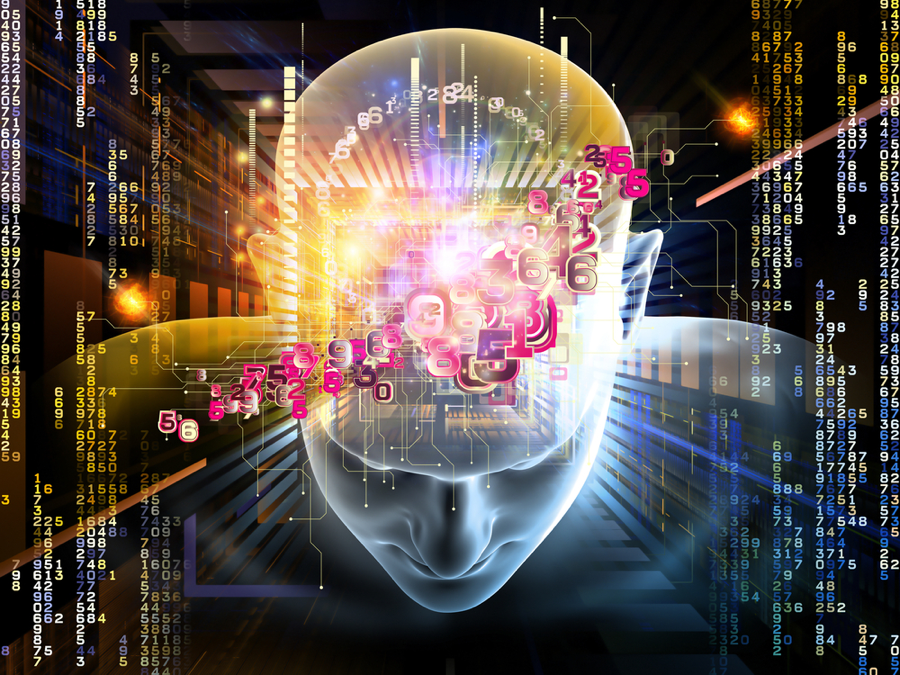 According to a recent Wall Street Journal article, the main driver of AI being adopted in the corporate world is cost reduction and the need to identify patterns within ever-growing terabytes of business data. The term “Big Data” refers to this trend. With the world becoming increasingly connected using sensors and various connectivity protocols (also called the Internet of Things, or IoT), it is not a surprise that the growth of data is quickly outpacing the ability of humans to analyze it.

Today, there are established companies like Google and many startups focusing on areas such as machine learning, which is taking a larger role inside corporate giants. CIO’s are increasingly using these technologies to complete routine tasks faster, and in many cases without human help. The result is cost saving to the companies while freeing employees to focus on value-added activities.

We expect AI technology to not only become smarter and cheaper to deploy, but more advanced technologies will continue to emerge. This will result in companies extending their use of AI beyond routine jobs to also help in decision-making, and spot trends and patterns that wouldn’t be evident to the sharpest data scientist. As technologies like data storage continue to drop in cost and processing power continues to increase, along with advances in deep learning, we should see cost reductions in artificial intelligence, but more importantly this should lead to smarter machines.

For example, AIG started a few AI projects in 2016, and will continue to invest in the technology. As a result, the company has cut spending on projects they normally outsourced, which allowed them to invest more in AI initiatives, and to hire more programmers with AI skills.

Other applications include highly targeted virtual assistants. Facebook’s Messenger supports at least 33,000 chatbots, including one from Mastercard that allows Messenger users to check activity on their credit cards.

Boston’s Massachusetts General Hospital will be using a system that will draw from a database of 10 billion images to identify anomalies on CT scans and other medical images. GE uses AI-based computer-vision technologies to identify cracks in jet engine blades. AIG recently deployed five “virtual engineers” inside its IT infrastructure that work 24/7 collecting and analyzing system performance data and spotting network device outages. Even though they work alongside human engineers to fix problems, eventually the plan is for them to recognize patterns and solve problems on their own.

In the financial world, companies like Fannie Mae used a team of analysts to crunch data and generate reports focusing on the credit standing of individual companies. Given the large amount of data in SEC and other, analysts only had time to write reports for only a few (up to a 100) important customers annually. Fannie Mae is now using natural-language processing to electronically “read” those documents, find relevant information and create quarterly reports for more than 6,000 potential customers.

At the upcoming EmTech Digital Conference, MIT Tech Review’s annual conference on emerging technologies, the focus once again will be on AI. One of the main themes for this year’s conference is “Business in the Age of AI”. Many of the speakers will be focused on discussing how artificial intelligence impacts companies as it moves into commercial environments. Leading experts from multiple industries will explain the impact that AI already makes in the business world and predict how we can expect it to change the face of industries like health care, manufacturing, transportation, enterprise IT, and the creative arts around the world.

Although much work remains to be done, the promise of AI in the business world is huge. Many CIOs believe the technology will play a larger role over time. There are still questions regarding how AI will impact operations and employee headcount. Many of these questions will be answered in the years to come.